1992 was significant for Uzbekistan, both as a year of attainment of Independence, as well as a year of foundation of one of the biggest company of the country – Uzbekistan Airways. The company owns 11 airports in Uzbekistan, six of which have international status. Main airport is International Tashkent South Airport. The company offers flights to more than 50 desctinations all around the world, including CIS, Asian and European countries. From year to year, Uzbekistan Airways continues to develop and update its fleet of aircraft. 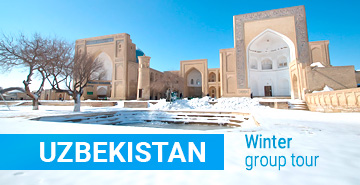