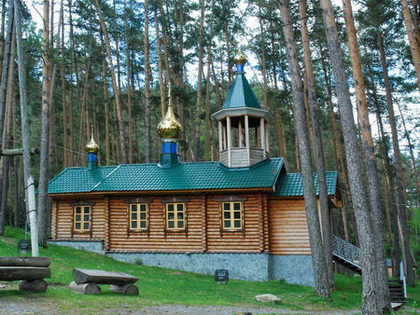 Group size: min. 2 people. No age limit. Children under 18 years must be accompanied by adults
Altai In-Depth Tour connects you to the heart of one of Russia’s most unique indigenous regions. The pristine Altai Mountains are replete with natural treasures– ridges and rivers ideal for rafting and hiking; the isolated Patmos Island, accessible only by a suspension bridge; rocky canyons home to gorgeous waterfalls; Tavdinsky Caves, which stretch for 5 kilometers; Geyser Lake, which never freezes; and Lake Teletskoye, one of the largest lakes in Russia. Museums showcase mummified princesses and one of the earliest printed books in Russia, while ethnographic centers offer folk shows and a fun variety of souvenirs. Altai In-Depth Tour promises a truly varied and special experience!

Note: The Company reserves the right to change the schedule without changing the scope of services provided. The duration of the individual elements of tour program may change on the eve of departure and during the course of the tour. Elements of the tour program that depend on weather and climatic conditions and actions of services and organizations (road, local administration, etc.), which are beyond the control of the organizer, can be excluded from the program, based on the real situation on the route.
Attention! In case tourists are late or fail to show up at the meeting place of the group at the scheduled time, the Company is not responsible for the full implementation of the program and the cost of this excursion day will not be refunded. Recommended flights on the Moscow - Barnaul route: S7 (S72601) - estimated arrival time - 06:55, Pobeda (DP-6531) – estimated arrival time 05:00.
When visiting active monasteries and temples, women should avoid wearing trousers and shorts. A headdress is required.
Pensioners, beneficiaries! Do not forget your pension certificate and other proof of your benefits!
In order to strengthen the control of measures to prevent the spread of a new coronavirus infection (COVID –19) and its prevention at crowded tourist sites, it is necessary to have personal respiratory protection with you. Moreover, be aware that some of the objects in the Altai region suspend the admission of visitors until a certain order.
Recommended clothing: waterproof jacket; windbreaker or raincoat; two trousers – tight and light; a jacket made of thick fleece or a warm woolen sweater; light sweater or jacket; shorts; cotton t-shirts; headdress; sunglasses and cream; thermal underwear; hiking shoes – hiking boots or sneakers made of thick material; light shoes – sneakers or sandals; rafting shoes – light sneakers or neoprene slippers; socks; swimsuit; slippers for bath and home; personal hygiene items and a first aid kit.
Important information:
Despite the fact that in recent years there have been NO cases of tick-borne encephalitis among tourists, the Altai region is an area where ticks and snakes are found. Please observe safety measures and anti-tick protection and have tickicide repellents (ointments, gels) with you. 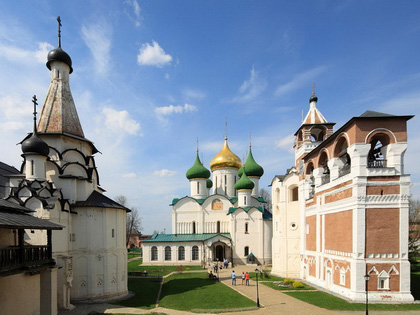 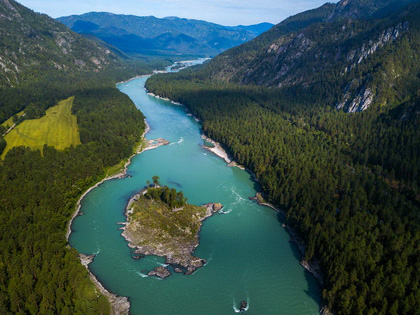 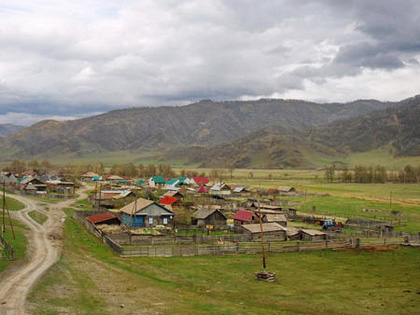 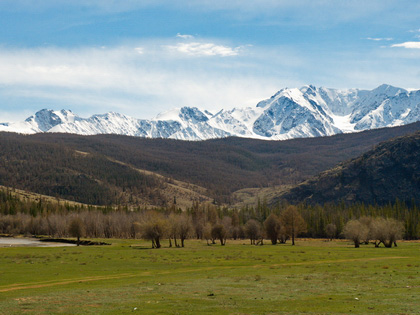