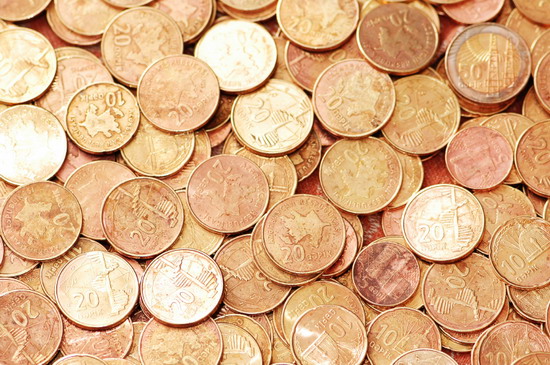 Azerbaijan firstly issued its own currency in 1919. Strive of young Azerbaijan Democratic Republic to introduce its national currency in the international arena was expressed that the highest denomination of 500 manats was written in international French language.

Azerbaijan currently issues banknotes with denominations of 1,5, 10, 20, 50 and 100.
Manat is equal to 100 qapiks. There are metal coins in denominations of 1, 3, 5, 10, 20 and 50 qapiks. Designer of the modern Azerbaijani manat is Robert Kalina from the OeBS (Osterreichische Banknoten und Sicherheitsdruck GmbH), the developer of a modern Euro design. Technical parameters of a new generation banknotes are developed with technical assistance of National Bank of Switzerland. Banknotes of a new generation has four-pillar protection system, with Level I being determined by the population without any special equipment.

Banks in Azerbaijan work 09.00-09.30 to 17.30 with some banks working till late evening. Currency can be exchanged in banks, hotels and numerous exchange points. They are often open round-the-clock (in Baku, big cities and airports). Some shops have their currency exchange offices. The currency rate in banks and exchange offices differs insignificantly.