The first ethnic political unions that could be labelled as the primitive type of states appeared in Azerbaijan before our era. The states like Manna, Albania and Atropatena that existed during the first millennium BC and the first millennium AD could boast with a well-developed political structure for that times. Moreover, they contributed in strengthening the culture of government, development of the economy and uniting people with the same political views.

In the 3rd century AD Azerbaijan was occupied by the empire of Iranian Sasanids and in the 7th century by Arabian Khalifat. The invaders populated the country with numerous Iranians and Arabs. With the introduction of Islamic religion in the 7th century there occurred the important breakthrough in the history of Azerbaijan . Islam greatly facilitated the formation of uniform nation, language, customs and etc. among Turkic and not Turkic peoples on the territory of Azerbaijan . 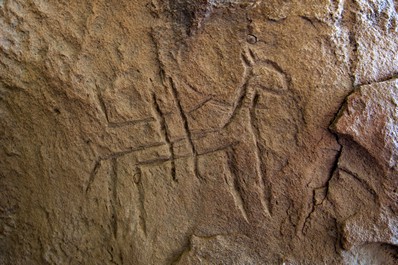 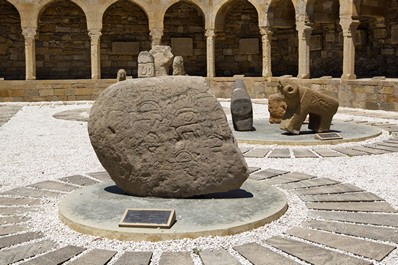 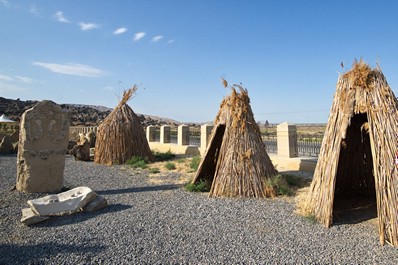 Azerbaijan witnessed new political development: on Azerbaijan lands united by Islam the states of Sadzhids, Shirvanshahs, Salarids, Ravvadidso and Sheddadids were established. It was the beginning of the Renaissance of Azerbaijan history. Late 15th - early 16th might be considered as the new milestone in the history of Azerbaijan . An outstanding statesman Shakh Ismail Hatai managed to unite all northern and southern Azerbaijani lands under hi rule. As result Sefevid state with capital in the city of Tabriz was created which later turned into one of the most powerful empires in the Middle East.

Nadir-shakh, an outstanding Azerbaijani commander who came to power after the fall of Sefevid state even more expanded the boundaries of the former empire. This Azerbaijani ruler in 1739 conquered Northern India, including Delhi. However, after the death of Nadir-shakh the empire collapsed. Thus, in the second half of the 18th century Azerbaijan broke up into smaller states - khanates and sultanates. In the end of the 18th century Iran was under the rule of Gadzhars, an Azerbaijani dynasty. They began to pursue the policy of placing all territories of the former Nadir-shakh empire and Azerbaijan khanates under centralized rule. 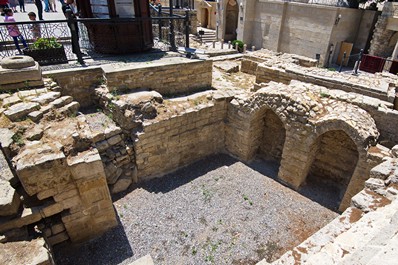 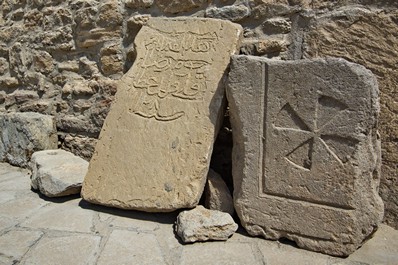 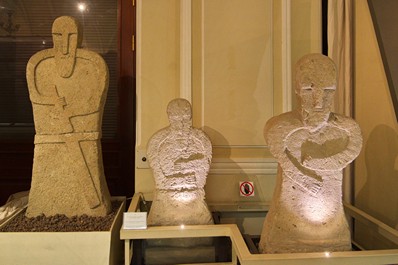 That was how the epoch of long wars between Gadzhars and Russia, which strived to conquer the southern Caucasus, began. As a result, on the basis of Gjuljustan (1813) and Turkmenchaj (1828) traeties Azerbaijan was divided between the two empires: Northern Azerbaijan was attached to Russia, and its southern part - to Iran. 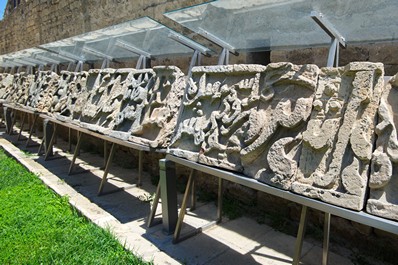 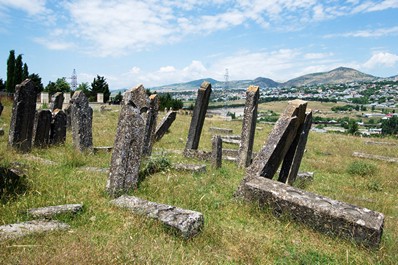 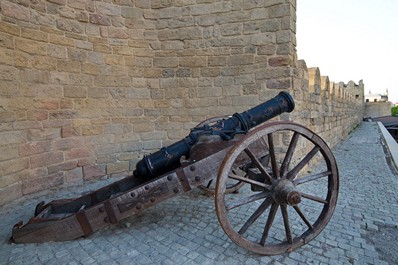 Its existence was brief, though. On April 28, 1920 it was announced about the creation of the Azerbaijan Soviet Socialist Republic (Azerbaijan SSR) on the territory of the ADR. In December 1922 Azerbaijan , Georgia and Armenia formed the Transcaucasian Socialist Federal Soviet Republic . In 1922 it became a part of the USSR , and in 1936 the TSFSR was dismissed, and Azerbaijan SSR joined the USSR as an independent republic which existed until 1991.