Population and language of Azerbaijan 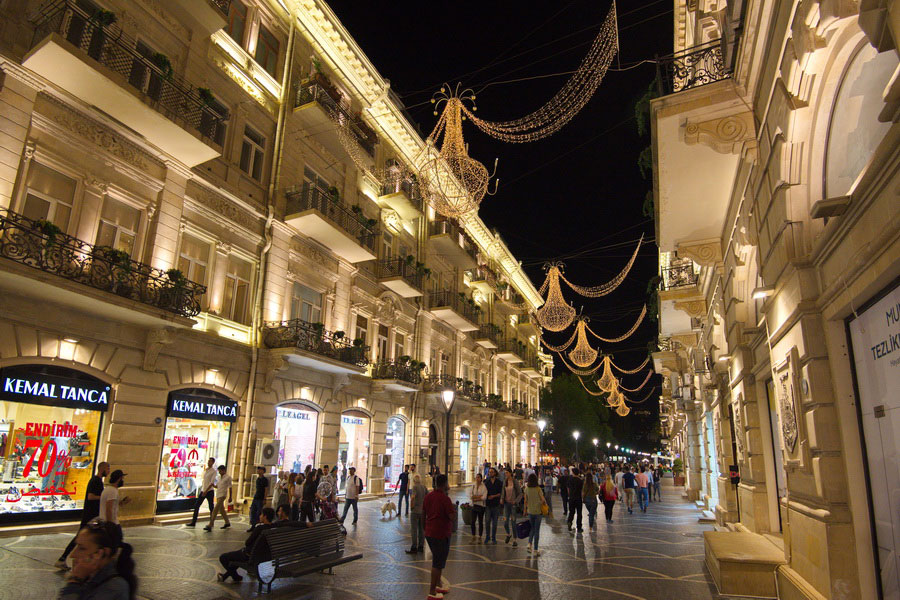 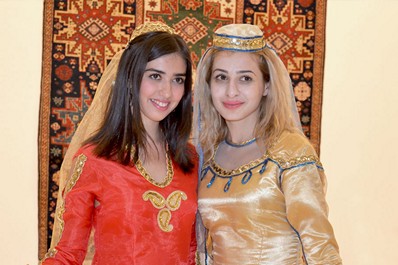 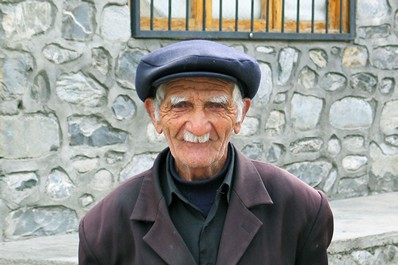 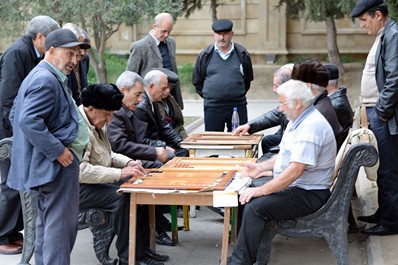 The state language of Azerbaijan belongs to the Oguz sub-group (together with Gagauz, south coast dialect of Crimean-Tatar, Turkish and Turkmen languages) of the south-west branch of Turkic languages, but has features typical of languages of Kipchak area.

There are its own dialects in Azerbaijani language that are widespread in Iran, Iraq, Russia (Dagestan), Georgia and Turkey. According to various estimations, the general number of ethnic Azerbaijanis make up 35 to 50 mln people around the world.

The Day of Azerbaijani alphabet and language is annually celebrated on 1 August.