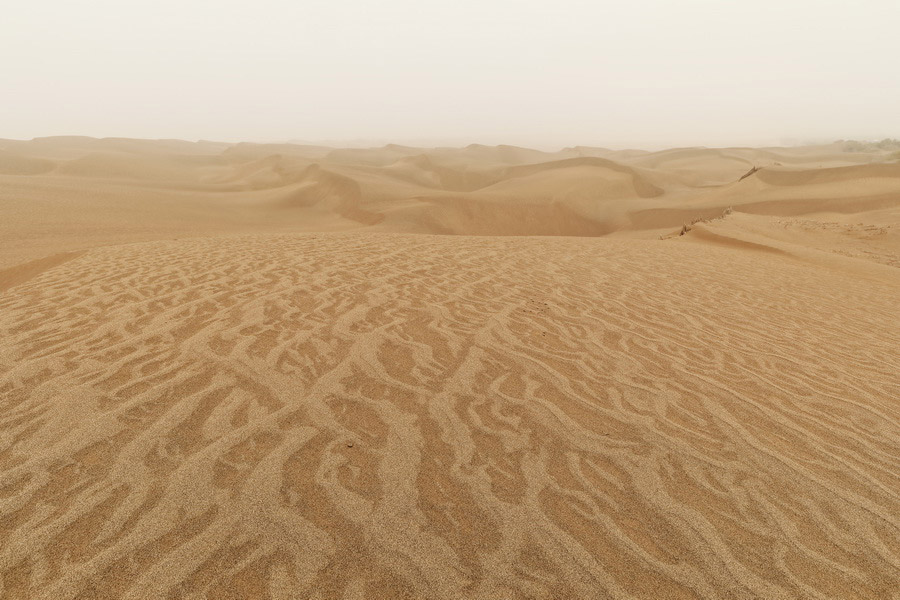 The city of Cherchen (Qiemo in Chinese) is found in the Xinjiang Uighur Autonomous region of China in the southern part of the Takla Makan Desert. The city is located in the oasis of the same name next to the Cherchen River. Once, the city was one of the most important trade and transit centers on the Great Silk Road. A huge section of the Silk Road southern branch from Dunhuang to Cherchen was considered one of the most complicated and dangerous for trade caravans, since there was no large community for the tired travelers to take rest. In addition, as early as in the Middle Ages the city was famous for its bazaars, where one could find the goods from all over the world.

Today Cherchen is considered a provincial city, but for that region of China it is large enough whose population approximates 55,000 people. The main sight of Cherchen is a large market which trades most diverse hand-made goods the city famous for.

At all times, Cherchen produced silk and wool products of high quality. Furthermore the city being one of the important transit junctions of the Silk Road was famous for its carpet products which were in great demand, both in Asia and in Europe. The outskirts around the city were rich with deposits of gold and marble. The latter was one of the main items of export, brought out from the city to the West by the Silk Road.

By visiting Cherchen, the tourists can see not only one of the trade centers of the Great Silk Road but also get imbued with the atmosphere of that time because in spite of technological advance, the oasis lies in one of the wildest and at the same time, loveliest corners of the Takla Makan Desert.