China is well known for being one of the end points of the Silk Road, but the desert oases in Western China were equally as important. Cities like Urumqi and Kashgar became famous as stops for merchants as they traveled from east to west, with safe places for them and their animals to rest. Because of this, these cities also became rather worldly and educated, and became destinations in and of themselves. Today, these spots are popular among visitors on tours in China.

While the modern history of China has differed rather dramatically from the modern history of the rest of Central Asia, in ancient and medieval times, the two regions shared a lot of similarities. Buddhism was the dominant religion across Central Asia until the 8th century, when Islam slowly spread from the Middle East. The centuries are full of conquerers coming from all directions: the Mongols from the northeast, the Chinese from the west, the Russians from the north, and the English from the south. All of this instability, plus the diversity of merchants passing through the region, meant that the region has always been diverse.

This diversity can be found in all the major sites featured in China tours. Take time to wander through the ancient alleys of Kashgar, a remarkable medieval city, or see the bright frescoes of the Bezeklik Caves outside of Urumqi, with their depictions of the many people who passed through the region. Equally as impressive are the natural wonders in Xinjiang, from the Taklamakan Desert to Shipton’s Arch, to the mountainous lakes and tall peaks near both Kashgar and Urumqi.

Book a China tour today to experience the best of Xinjiang yourself today! 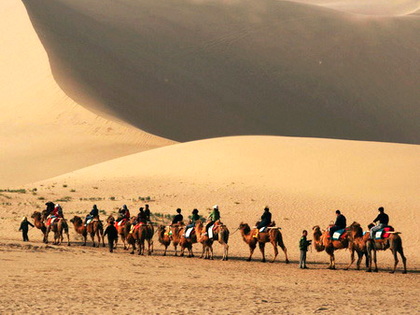 Meta description: Take a tour through the ancient city of Kashgar, or visit the surrounding deserts, Shipton’s Arch, or Karakul Lake. 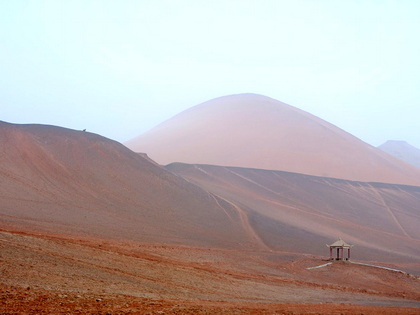 Visit Urumqi to see vast deserts, the green mountains of Nanshan, the blue waters of Heavenly Lake, the red mountains of Turpan, and the bright frescoes of Bezeklik Caves.