China climate is extremely diverse, stipulated by the vastness of its territory, complicated lay of land and impact of the ocean. China is located in several climate zones. Mainly, it has equatorial, tropical, subtropical and moderate climates.

A peculiar feature of the China’s climate is its monsoon nature. Winds from north in winter and from south in summer are prevailing there, a sharp change of seasons are quite typical for the country. A rainfall season usually comes in the hottest season.

China is the country of contrasts, which are manifested even in a climate pattern of the region. If rainfalls are not uncommon in the east, then the west featuring a seasonal inland climate, suffers from frequent drought seasons.

Every year the downfall in the country’s east affected by massive air flows, coming from the Pacific and Indian oceans amounts to about 200-500mm. Such downfalls are common for summer time period. The precipitation in winter is considerably lower, because this period is characterized by a dry cold climate. 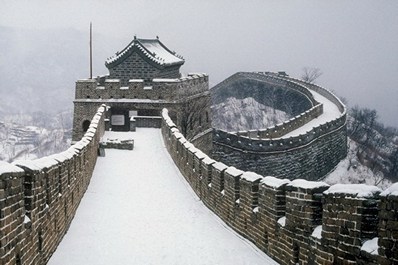 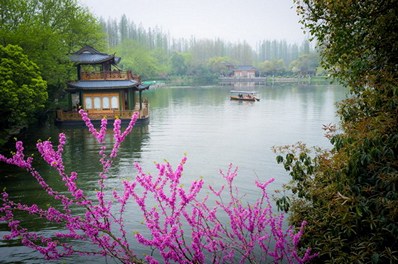 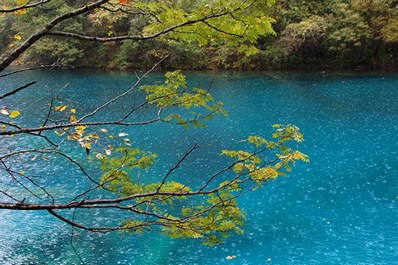 The climate pattern in the west of the country is considerably severe. In summer it features intolerable heat, while in winter it suffers from hard frosts. The winter absolute temperature there may fall as low as -50 degrees on Celsius, while in summer the air temperature in the Turpan basin, the hottest part of China reaches almost +50 degrees on Celsius with a rainfall amounting only 3.9 mm.