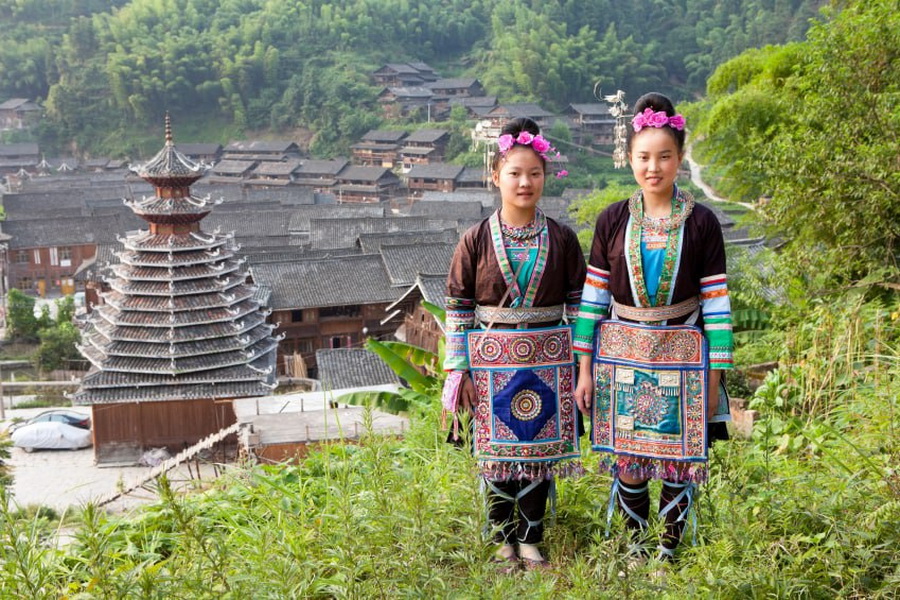 Chinese traditions have been formed over thousands of years, and today, there exists a traditional system of values, with the etiquette as its major aspect.

The formation process of Chinese culture began in the III millennium BC. Over time, many of the traditions were lost, but most of them have survived and come to our days. In addition, the Chinese traditions are very diverse, since the country consists of different nations and nationalities.

The traditions and customs of China are closely related not only to its history, but also to the religions professed in the country. The western part of China is occupied by Xinjiang Uygur Autonomous Region, inhabited mainly by Muslim Uyghurs, so the locals observe the customs and traditions specific to the Muslim peoples.

Tibet is also a part of China, where the people have their own unique, and the only one in the world culture, therefore their traditions differ from those of the rest of China. Along with the Muslims, there also live the Confucians and Buddhists who, in their turn, also follow their own traditions and customs.

However, the Chinese have a lot of specific customs and traditions observed by everybody. In particular, it concerns the greetings. Chinese welcoming traditions extend back over 2,000 years. In times of old, when saying hello, the Chinese bowed, folding their hands on chest. In this case they believe that the lower the bow, the more the respect. Today, the modern Chinese just nod their heads, but if they want to show respect, they may bow.

In China, there is another common tradition - giving of presents. When the Chinese come on a visit, they usually give some wine, tea or candy. If you happen to visit a Chinese you should bear in mind not to give an odd number of presents, as odd numbers are considered unlucky in China. You should not give presents in number of 4 or in black-and-white color, which are considered as symbols of death in China. The Chinese should not be presented with clocks. They also symbolize death and funerals.

The Chinese are very superstitious people leading a traditional way of life. Despite the technological progress, a large part of the population observes traditions and customs, which extend back over three thousand years. However, this fact attracts millions of tourists from all over the world to China. There, you can not only do the unique historical monuments of ancient Chinese civilization, but also plunge into the mysterious and sometimes closed world of the Chinese East.