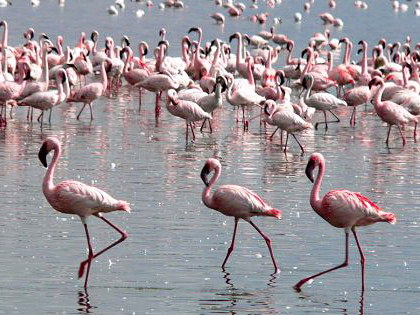 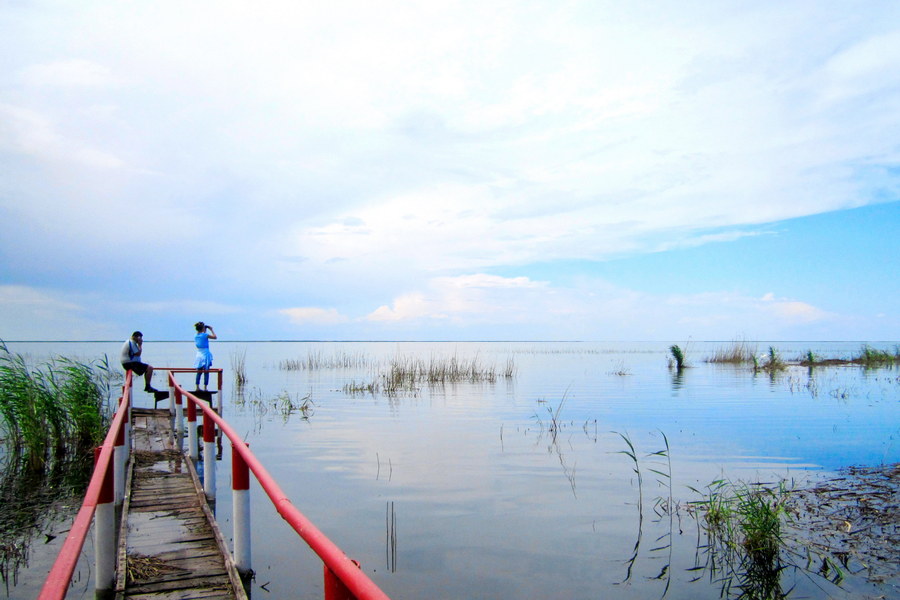 The Korgalzhyn Nature Reserve, located on the territory of the Akmola and Karaganda regions of Kazakhstan, is included in the UNESCO World Heritage List "Saryarka - Steppes and lakes of Northern Kazakhstan". UNESCO also recognized the reserve as the first biosphere reserve in Kazakhstan.

The Special natural Area was created in 1968 in order to preserve the natural places where pink flamingos and about 400 species of birds and animals live. By the way, many inhabitants of the reserve are listed in the Red Book. For example, small and large grey herons, curly pelicans, shrimps, sturgeon, white-tailed eagle and savka live here. It is also home to fish, mammals, reptiles and amphibians. There are more than 350 species of birds in the reserve: falcons, ducks, copepods, sparrows, grebes and others. Note that the number of migratory birds is several times higher than the "settled" ones. That is why the Korgalzhyn Nature Reserve has a popular name - "bird bazaar".

The largest population of pink flamingos in Kazakhstan is found in the Korgalzhyn Reserve. Scientists say that until 2011 there were about 45 thousand representatives of this species, now, unfortunately, the population has decreased to 15 thousand. If you want to see these beautiful birds, come in the warm season - from May to October.

In 2008, the area of the Korgalzhyn Reserve was expanded almost twice – by 284 thousand hectares. Now the total area is 543 thousand hectares, almost 200 thousand of which are occupied by lakes and swamps. The most famous lake of the reserve is Tengiz (Teniz, Dengiz). Its area is almost 1600 square kilometers. The lake is included in the list of unique lakes in the world. Together with other fresh and salt lakes of the Tengiz Reserve, it is also included in the Ramsar Convention on Wetlands, which are of international importance.

The Tengiz-Korgalzhyn Lakes are a unique place – the Siberian-South European and Central Asian bird migration routes pass through here. Every year millions of migratory birds stop in the reserve, which fly from India, Africa and southern Europe to Siberia. According to the population of wetland birds, the reserve is considered the largest in Asia.

Getting to know this place is best to start with the Bird's Paradise visitor center. Here you can learn everything about the Korgalzhyn Nature Reserve and its inhabitants. In the central hall you will get acquainted with the bird that is the symbol of the reserve - the flamingo. In the history hall, you will be told about the causes of the protected area, as well as about the history and ethnography of these places. In the hall of the steppes you will get acquainted with the animal world, hear the voices of animals, and also watch a film by a German director about marmots. The introductory hall will tell about the wetland system of the reserve and reveal the secrets of the underwater world of local lakes.

Research and scientific work are carried out on a permanent basis on the territory of the reserve. Students of the Faculties of Ecology, Zoology and Nature Management also practice here.

There are no tall trees here, mostly stunted shrubs and grass of 443 species. At the same time, 5 plants of the Korgalzhyn Reserve are listed in the Red Book: Schrenka tulip, Volga adonis, drooping tulip, yellowish pasqueflower and open pasqueflower.

From Nur-Sultan to the reserve can be reached in two hours. Please note that it is forbidden to be without special permission and to approach birds and animals in the Korgalzhyn Nature Reserve. But even what you see from afar is guaranteed to make an indelible impression. 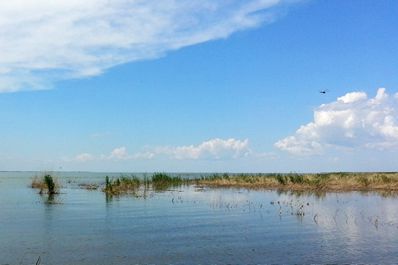 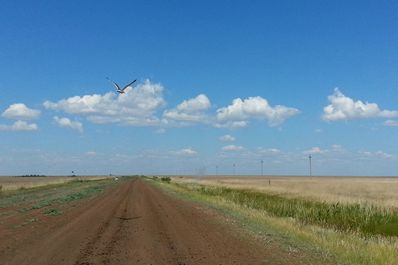 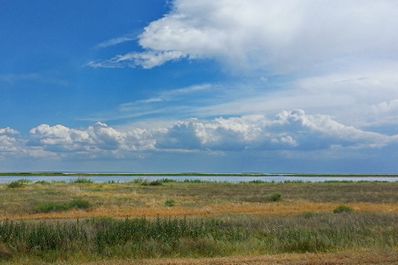 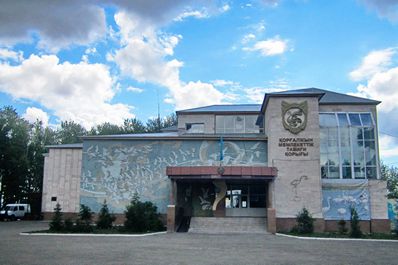 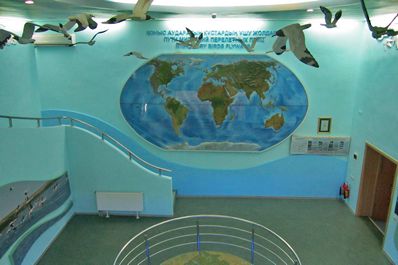 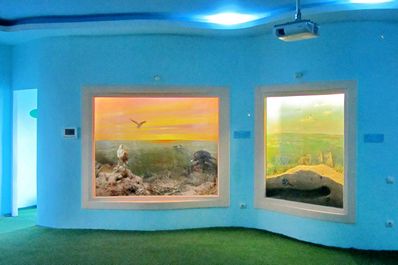