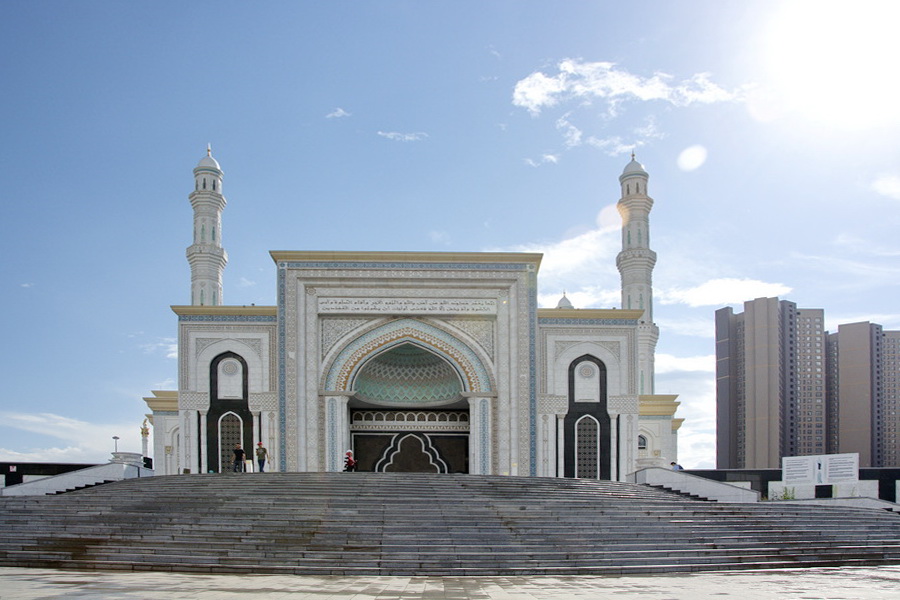 The Republic of Kazakhstan is often called the crossroads of civilizations. Since ancient times various religions were formed and developed on the territory of modern Kazakhstan. Archeologists have found here traces of Buddhism, Zoroastrianism, Nestorianism and Tengrism. 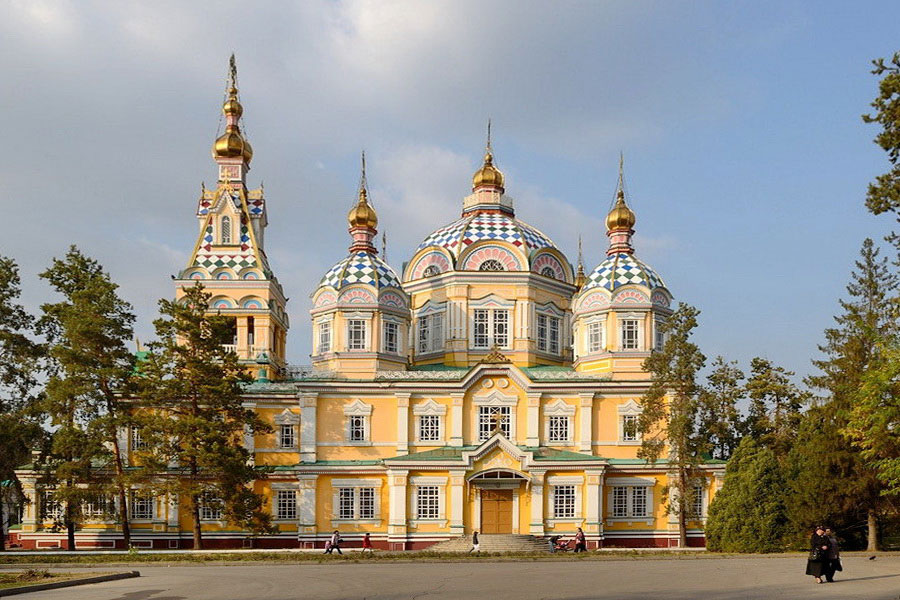 Modern Kazakhstan, which is a secular state, has more than 3,088 active religious associations and communities, belonging to 46 religious teachings. Today there are 3,244 religious centers - churches, mosques ands other houses of worship. In Kazakhstan, there are followers of almost all world religions: Islam, Christianity, Judaism, Buddhism, Hinduism as well as ancient polytheistic cultures and modern new religious teachings.

Despite the large number of different religions in Kazakhstan, major part of population is divided into Sunni Muslims and adherents of Russian Orthodox Christianity. 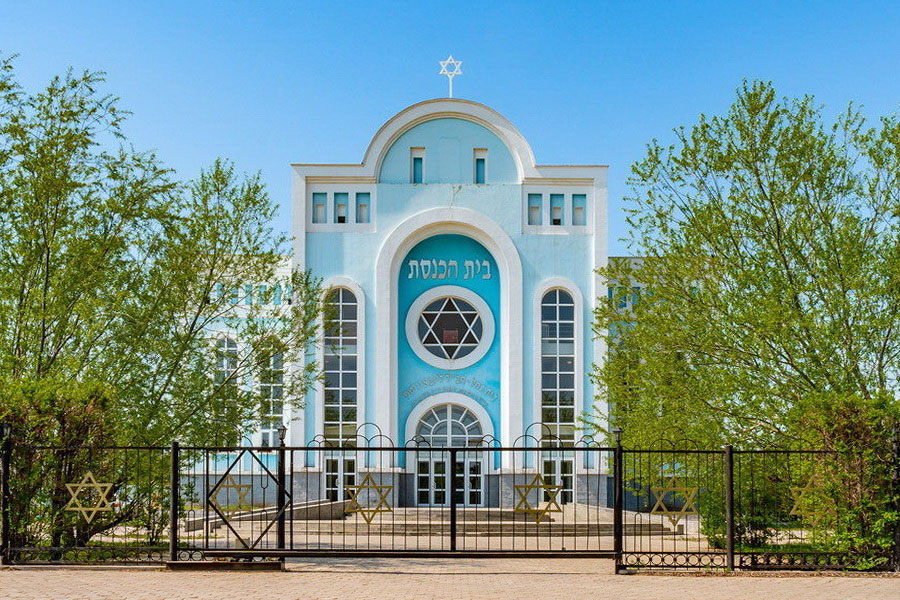