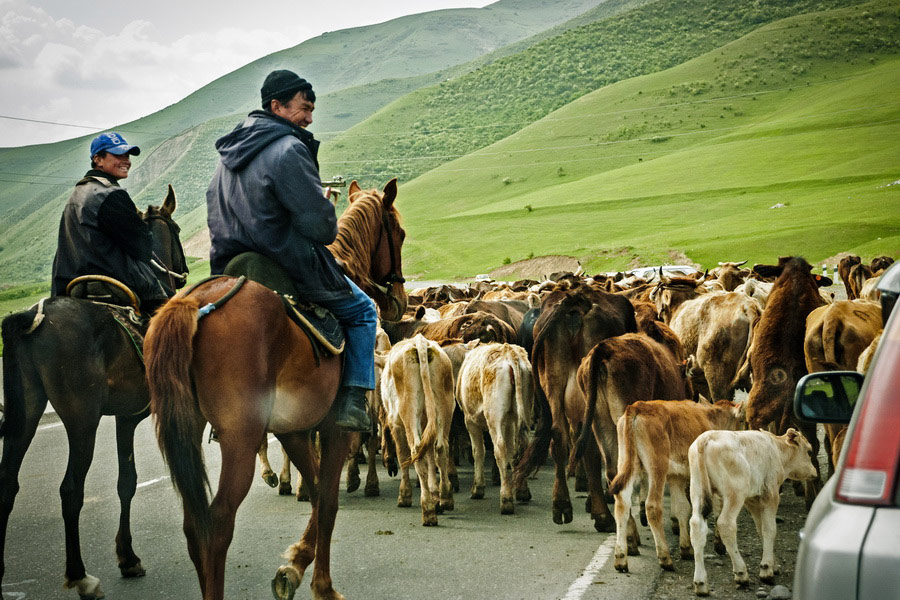 Nowadays, most Kyrgyz people are settled, but some are still semi-nomadic. Winters are usually spent in villages (sometimes called kishlak, which has now become a general term for the countryside). In the summers, shepherds will take the herds (usually sheep, cows, horses and goats) up to the jailoo. Yurts are the most common housing, and can be found dotting the wide, green meadows among the mountains. 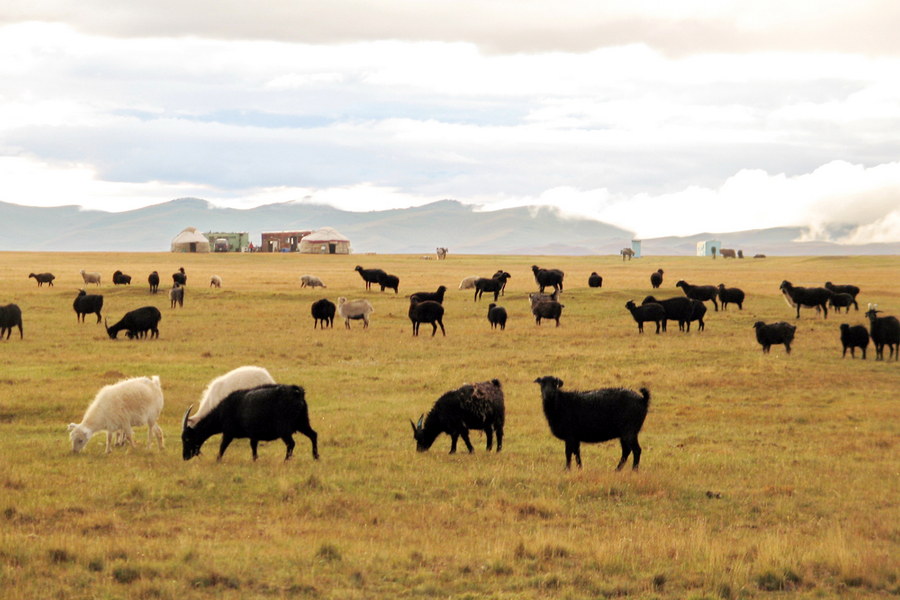 Some of the most famous jailoos are around Son-Kul, in Naryn, and in the Suusamyr Valley, on the road between Osh and Bishkek. These places are well known for their pure nature and delicious dairy products (including kumis, fermented mare’s milk). Many visitors will take a trip to the jailoo to stay in a traditional Kyrgyz yurt, explore the area on horseback, and to experience a little bit of the traditional nomadic lifestyle.