Located 10 km from Gyumri in the village of Marmashen is Marmashen monastery (10 th – 13 th centuries) - the outstanding cultural and religious centre of medieval Armenia . It is one of the most original cult structures on the territory of Armenia. 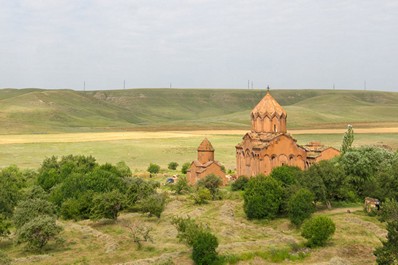 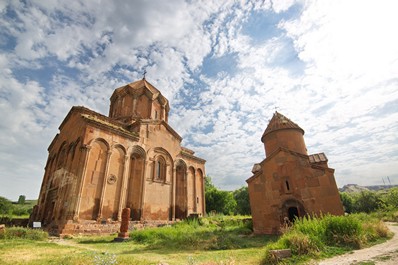 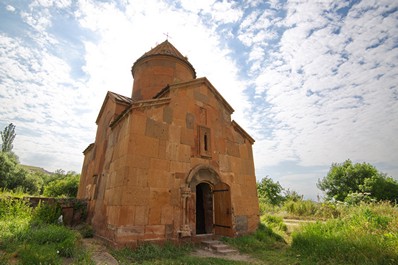 The group of churches of Marmashen monastery consists of three buildings. The most important temple is located in the centre and is the largest. The temple's domed hall was built from red bricks (by prince Vakhram Pakhlavuni). The cross-shaped facade is decorated with arched niches and small narrow windows in them. The umbellate dome rests on faceted drum. 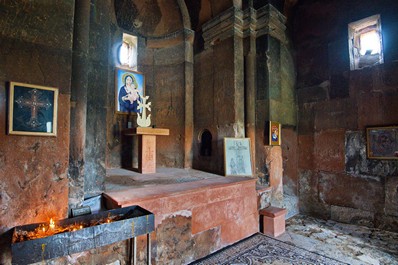 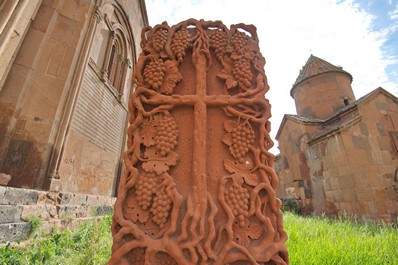 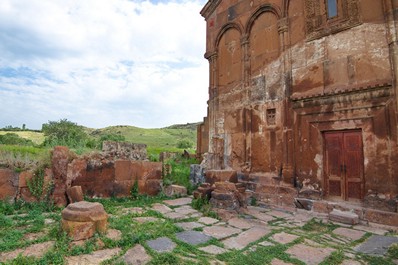