Since the first opening of the underground in London in 1863, metro has become a part of everyday life of an urban dweller. Thousands of stations opened across the globe, with rails stretching for thousands of kilometers. Today more and more states enter the list of over 50 countries possessing this fast and convenient means of transportation. Since 1967, Azerbaijan has also been enlisted with its wonderful Baku metro.

It was in early 1932 when underground transport in Baku was first mentioned, but they returned to this topic only in 1951 when the first construction works had started. 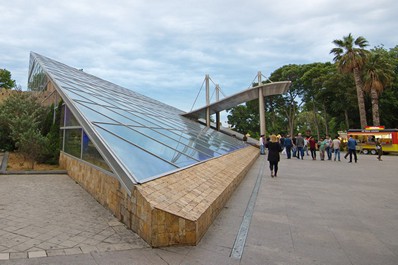 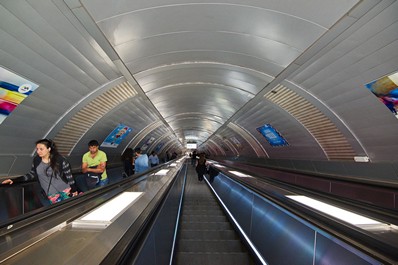 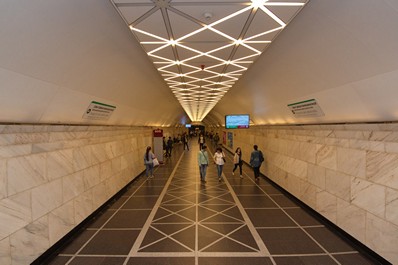 On 6 November 1967, they introduced the first line of Baku metro stretching for 6,25 km that included 5 stations. Their modern names are Icheri Sheher, Sahil, 28 May, Gyandjlik and Nariman Narimanov.

Since then 20 more stations have been opened and each of them differs with its original design. Today Baku metro consists of three lines stretching for 36,7 km. In accordance with the State program focused on the metro development in the next 20 years, amount of lines should increase up to 5, with 76 stations and general length of 119 km. This way, underground railroads will seize the entire city. Within the frames of this program, on 19 April 2016, there were opened 2 new stations of violet line with modern design and usage of latest technologies. Five-level station Memar Adjemi-2 has 17 escalators and 4 elevators for people with limited physical abilities. 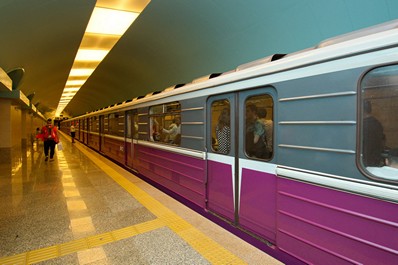 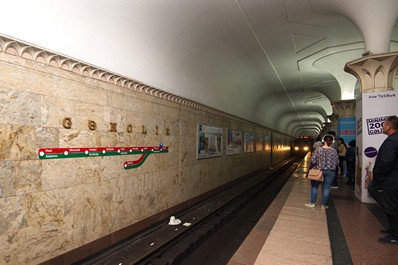 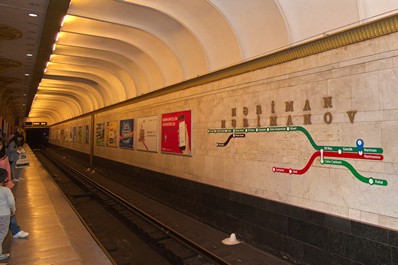 Besides, ride on Baku metro is one of the most affordable in the world.

If guest of the city wishes to see everyday life of Baku residents, it is worth taking a ride on the metro.