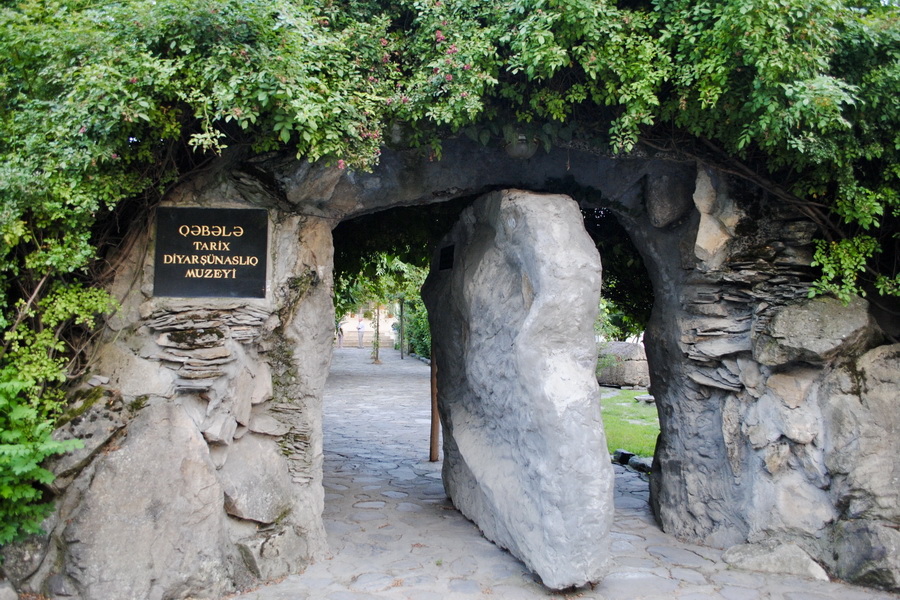 Tours, Attractions and Things To Do in Gabala

Two-thousand-year old Gabala - the most ancient city of Azerbaijan, was for 600 years the capital of ancient Caucasian Albania mentioned in the works of antique historians of the 1st century. Later in the Arabian sources it was mentioned as Khazar.

At first Gabala was a part of Shirvanshahs state and later Sheki khanate. The city was repeatedly exposed to devastating invasions. But, despite of this Gabala has preserved material evidence of its civilized past. The ruins of ancient Gabala are 15 km from the present day city. The excavation finds from the ancient settlement can be seen in the city museum. Gabala vicinities have numerous historical and architectural monuments.

The modern Gabala is located on the territory of Sheki - Zakatala area practically on the border of Dagestan and Georgia. There are the ruins of the ancient city whose age is about 2,000 years in the vicinities of Gabala. The area is rich in 500-year-old nut and chestnut forests. Blooming chestnuts are a unique sight in the spring time.