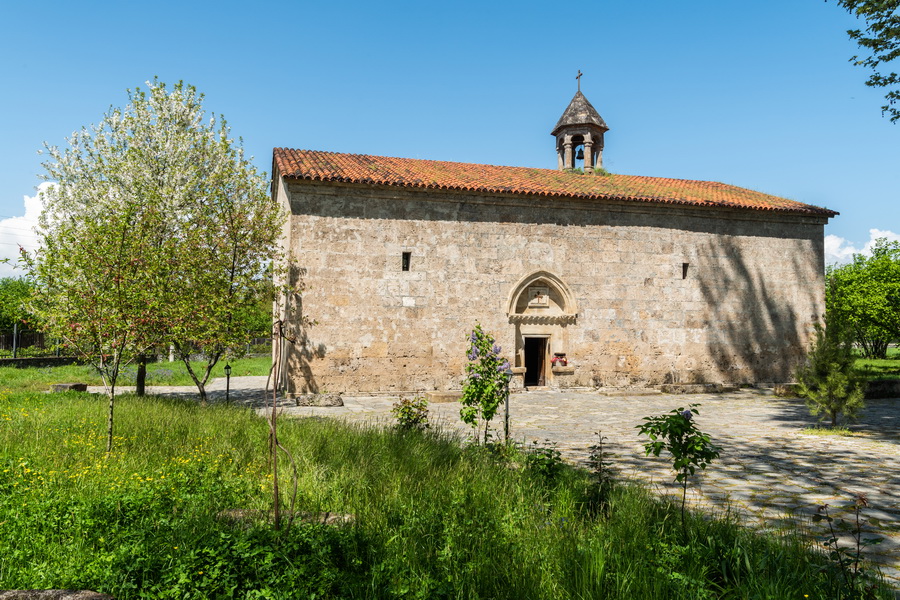 The village of Nidzh , not far from Gabala, is known for a unique architectural monument of the Caucasian Albania - Udin Temple. The udins are absolutely special ethnic group who are considered descendants of Alabanians (only 10,000 of them left). They have managed to preserve their traditions, language, material and spiritual culture up to now. Just recently the temple has been restored and today it is open for church-goers of udin Christian community and tourists wishing to witness the most ancient landmark of Azerbaijan. The restored temple was constructed in the17th - 18th centuries on the site of an ancient Albanian church which had been built at will Saint Eliseus - the Christian ecclesiast and educator honored in the Caucasian Albania. The present day temple has been named after him.