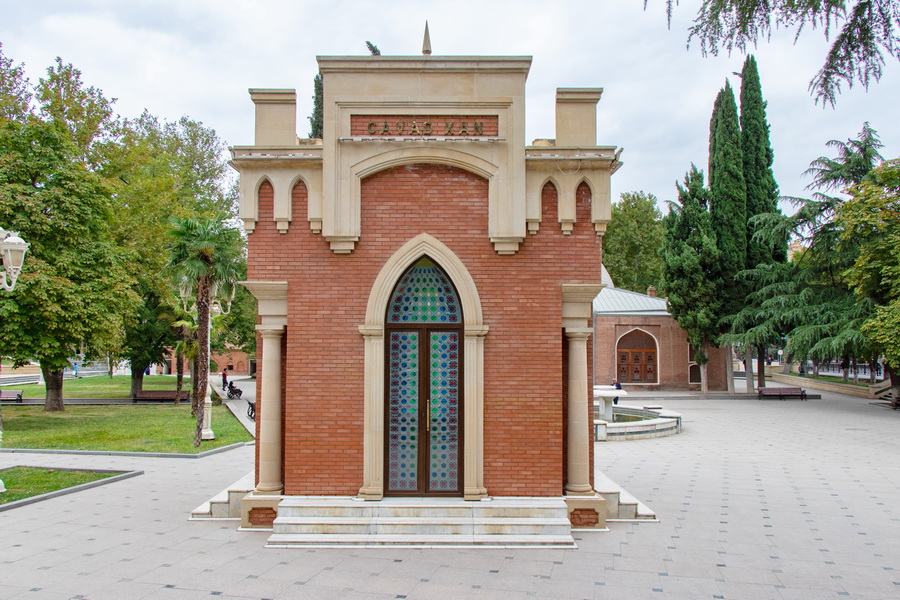 More recently on the territory of the historical complex in the yard of the mosque on the site of the fearless ruler of Ganja - Javadkhan who was killed on January 3rd, 1804 in the battle protecting Ganja from foreign invaders the Tomb was built.

Javadkhan's mortal remains were brought there from the old city graveyard in the 1990s.

The construction which started in 2004 lasted several months. The builders adhered to the requirements of medieval architectural school. The monument was opened in 2005 and has taken a worthy place among other monuments of the 17th century.