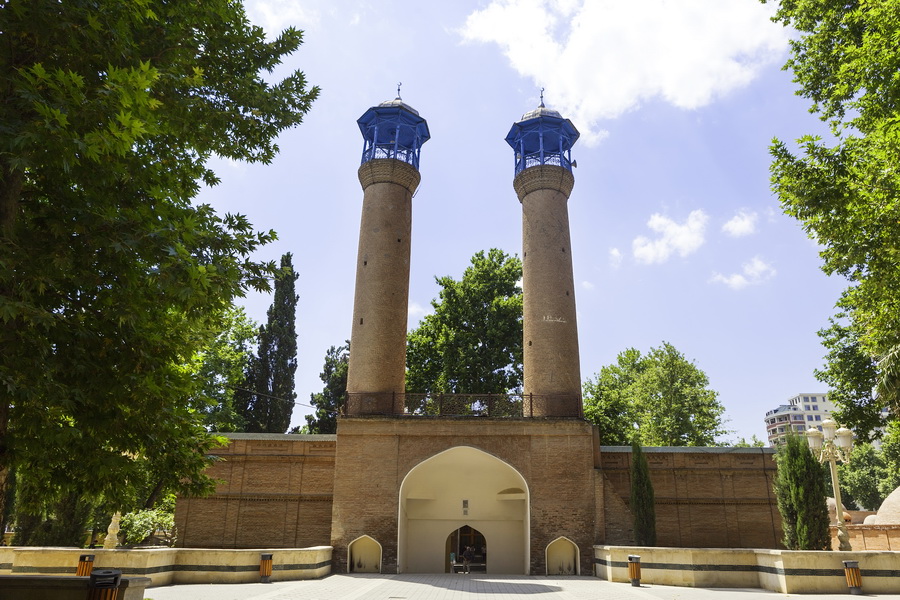 Tours, Attractions and Things To Do in Ganja

The city of Ganja is located at the foot of the Minor Caucasian Ridge, on the Gjandzhachaj river. It was founded approximately in the 6th AD. In the first half of the 7th century Ganja was destroyed by Persians and in the second half by Arabs. In the mid-10 th century Ganja became the capital of Shadadit - one of a smaller khanates on the territory of Azerbaijan.

In the mid-11th century Ganja was conquered by Seljuks. In 1139 there was a big earthquake which destroyed the city; in this connection it was transferred to another place. In the result of the earthquake a number of picturesque lakes was formed: Lake Gek - Gel, Lake Maral-Gel, Lake Dzheran-Gel, Lake Ordek-Gel, Lake Zaligehlyu, Lake Aggel, Lake Garagel and Lake Samlygel among them. 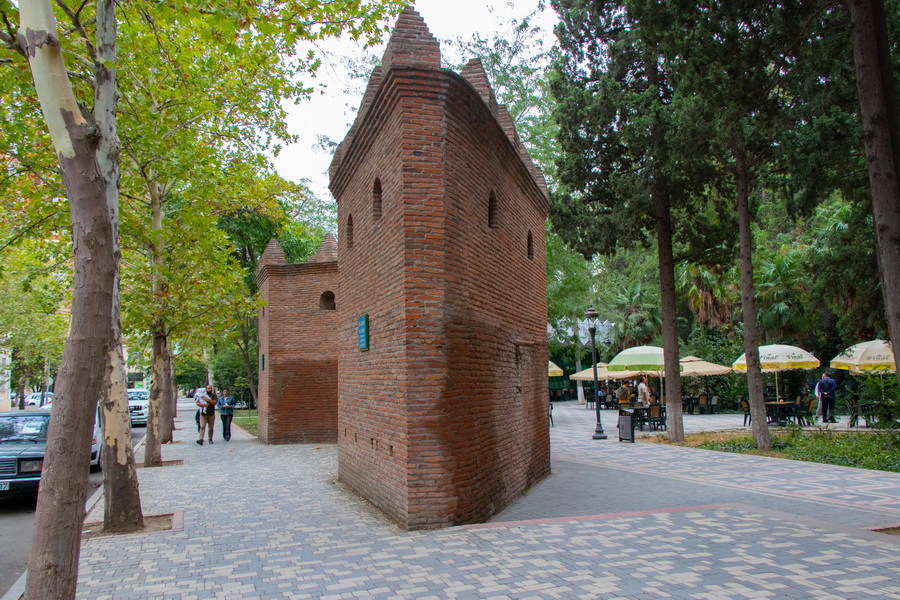 In 1804 Ganja Khanate was occupied by Russian armies, and Ganja was renamed Elizabethpol. During Soviet time Ganja was renamed into Kirovabad and was the second biggest industrial and cultural city in Azerbaijan after Baku. The original name was given back to city after independence was won by the republic in 1991.

During centuries-old history the city became the owner of numerous historical and architectural monuments with strongly pronounced Azerbaijan national color. Among the survived landmarks are Gei-Imam cult complex (14th – 17th centuries), Juma mosque (17th century) and a variety of picturesque old houses, well-known stone sculptures of horses and other pets abundant in the neighboring mountains.

The city takes pride in the fact that the greatest Azerbaijani poet Nizami Gyanjevi was born there. His mausoleum is the major tourist attraction.