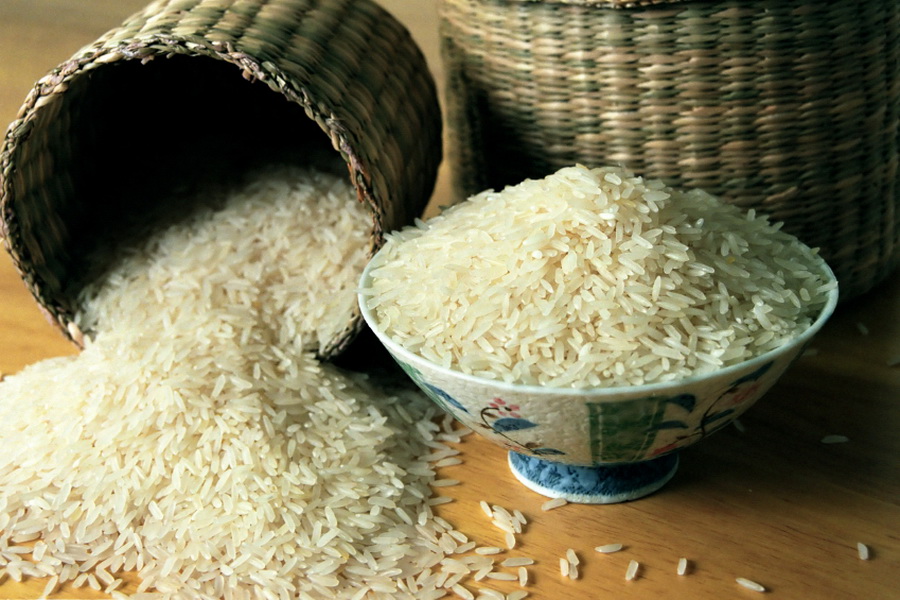 China is a country where everything boggles the imagination: history, art, nature and even food. The Chinese cuisine is one of the most unusual in the world. By tradition, the Chinese eat with the help of wooden chopsticks, which suppose a great skill from a layman. Besides, the ingredients for Chinese food are rather specific: snake meat, shark fins, different small animals and insects.

Chinese cuisine is notable for usage of seafood, vegetables and fruits in large quantities. The Chinese do not like fried food that is why they use a small quantity of oil when frying. The Chinese food contains healthful substances in large quantities. Savory food, dishes with a keen relish and spicy seasoning, as well as a wide range of various sauces prevail in traditional dishes. However, a favorite ingredient of all Chinese dishes is rice. It is used to cook lots and lots of garnishes for various dishes; it also replaces bread in Chinese cuisine. The favorite Chinese food from rice is dry pudding – fan or gruel – famichzhou, eaten for breakfast. 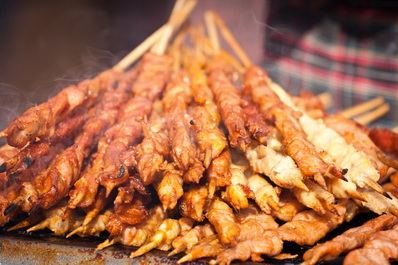 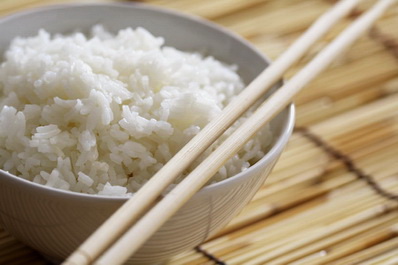 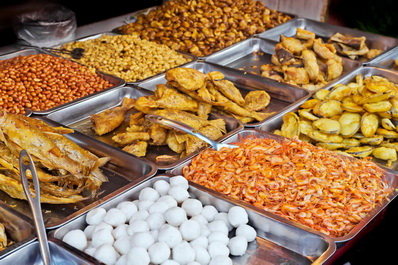 Generally speaking, Chinese food strikes with its variety. The Chinese can cook any food from any ingredients. The best-known noodles enjoy a huge popularity both in China and outside, and of course no Chinese can make without a cup of tea.

China pays much attention to the food cooking culture. There are certain requirements to be met by Chinese food: presentable appearance – se, pleasant flavor – san and inimitable taste – wei Moreover, Chinese cuisine is notable for combination of meat or fish with vegetables, while all the ingredients are to be chopped up for quick cooking.

That is not to say that China has the traditional food common to everybody. Every region is notable for its own special methods to cook food. It should be noted that there are several culinary schools in China - Shandong, Szechuan and Canton. 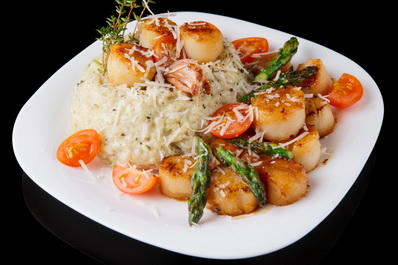 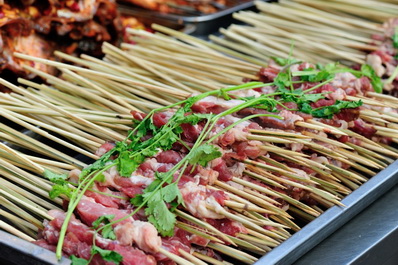 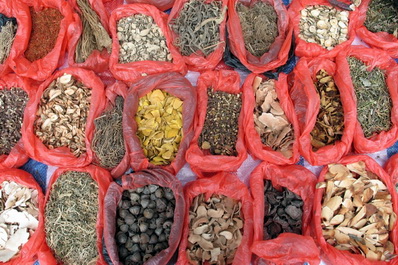 Those who love savory taste in food - Welcome to the Celestial Empire!