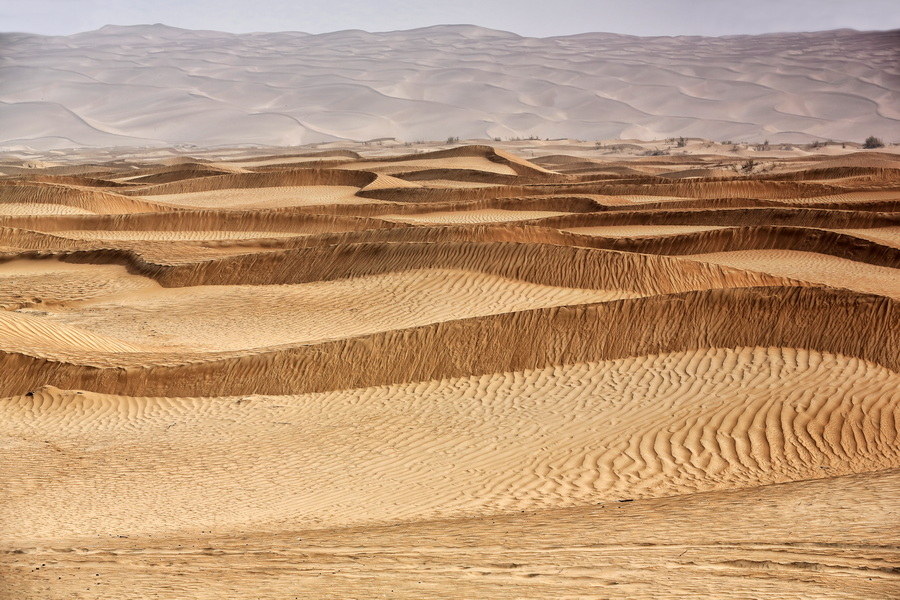 Keriya - an important  foothold on the Great Silk Road

In the uttermost southern point of the Takla Makan Desert, on the border with Kun-Lun Mountains among yellow sands there is the ancient oasis Wumi or modern Keriya. Keriya is a small city with population less than 15,000 people, mostly consisting of the Uyghur.

The first written records on the settlements in the oasis territory date back to the period under the ministry of the Han dynasty (225 BC -220 AD). The ancient writings say that there lived “settlers and warriors” there. Keriya was considered one of the footholds on the Great Silk Road. Hundreds of caravans passed this city every week, thus making the city one of the trade center in the territory of Eastern Turkestan. In the XIII century this place was visited by the famous Italian traveler Marco Polo. He described Keriya, as a city where “people worship Mohammed” and lead a comfortable life style”.

Modern city of Keriya is situated to the west from the river bridge. Today, like hundreds years ago the townsmen grow cotton, sesame, wheat and rice. Besides, Keriya is engaged in sericulture as well as mining of gold in the surroundings of Keriya River and also world-famous Chinese greenstone and jadeite in the piedmont district of Kun-Lun.

But, perhaps, the main feature of Keriya is its residents. 170 km from the city there lies a small village, whose residents differ considerably from the Uyghur and Chinese. They have their own inimitable customs and traditions, handed down from generation to generation. They are often referred as the “Keriya”. The city’s guests and tourists can watch with their own eyes their tenor of life unchanged through several millennia.