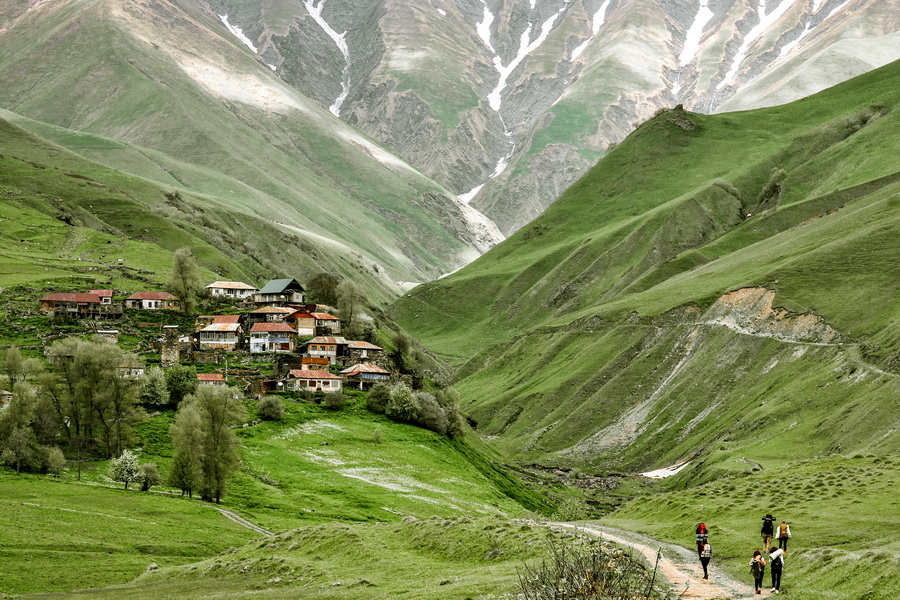 Khada gorge is located not far from the city of Gudauri, in one of the branches of the big Aragv gorge. Khada took its name from the river Khadiskhali running beneath it. It could as unremarkable as neighboring gorges, if not the towers scattered along its slopes. Locals say that there were once almost 60 towers, however now you can see only a dozen; still some are not visible from the bottom of the gorge.

Khada gorge is around 11km long with small villages lying along it. Many of them are populated only in summer; people live all year around only in Bedoni. Entrance to Khada gorge starts with the village Kvesheti located 90 km away from Tbilisi. There is a mineral spring containing huge amount of iron in water near Bedoni. Not everyone will like the taste of this water. Once there was a temple next to the spring, but only its foundation has reached us. 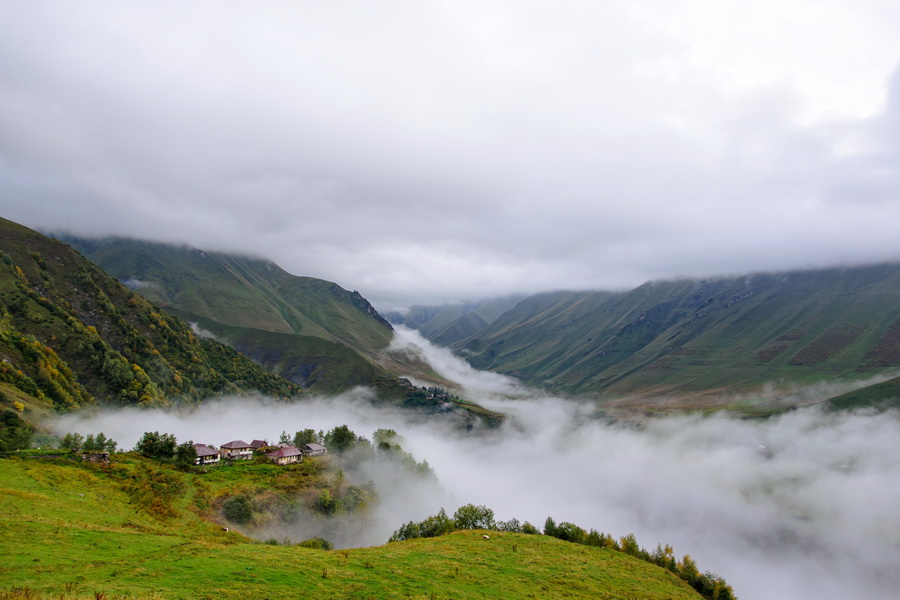 There are summer settlements with unusual names scattered above the gorge: Gomurni, Tskeri, Beniatbegoni, Iukho. From the Iukho village, one can see Lomisa church located on the mountain Lomisi. Locals celebrate Lomisoba every year; they climb to the temple and slaughter a sheep there.

It is known that the first people appeared in the Khada gorge in the period of the New Stone Age. In the 13th century, it was raided by Mongols. In the beginning of the 19th century, here the first clashes of revolted mountain dwellers against government troops took place. However, in general life in Khada gorge was quiet and steady. 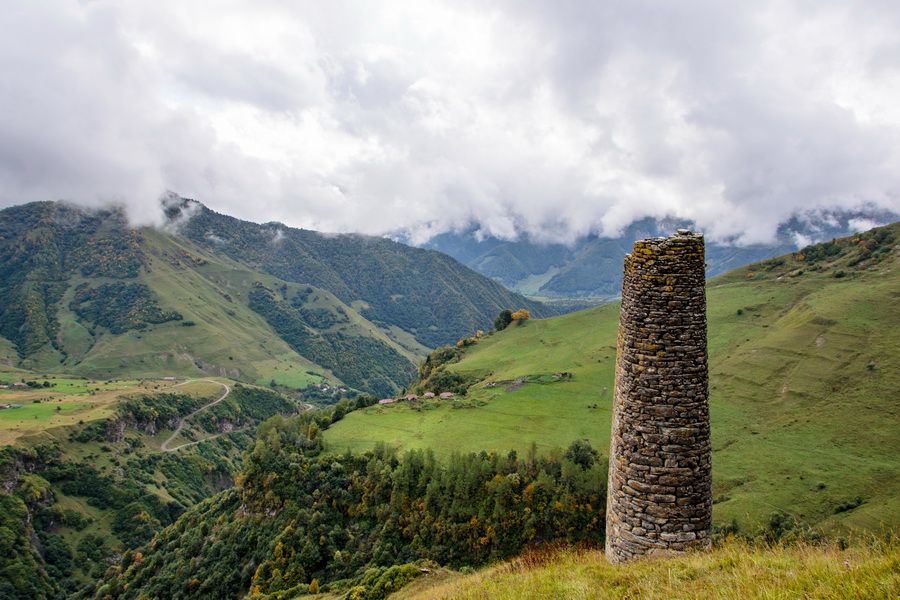 Towers of Khada gorge were always closed for visits. The doors were open only during religious holidays and only for men. They say every tower has a sanctuary. According to one of the legends, golden sheep were once pasturing near the furthest tower in the end of the gorge. This refers to the legend about the Golden Fleece.

Apart from unusual towers, Khada gorge may be interesting for fans of trekking, and in winter, when the gorge gets practically impassable, it sometimes attracts fans of freeride skiing.