The Museum of Baikonur Cosmodrome History

The Museum of Baikonur Cosmodrome History consists of 4 halls and an exhibition gallery located on the second floor of the Palace of Culture building, in the southern part of Baikonur city. Today the exposition of the museum includes around 15000 exhibits and visited by approximately 10,000 visitors a year.

The dawn of the museum history dates back to the 7 November 1968 when a group enthusiasts exhibited the personal belongings of those who came first to build Baikonur. Gradually the number of exhibitions increased, new halls appeared and the museum moved to the current building. 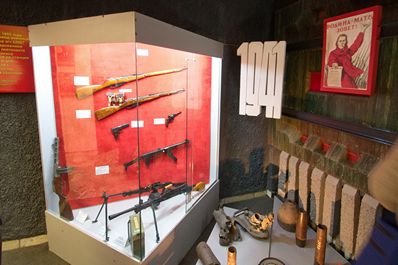 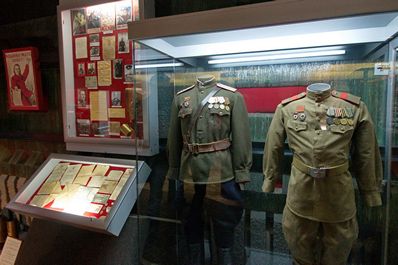 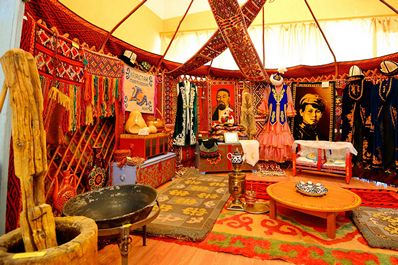 The first hall of the Museum of Baikonur Cosmodrome History will introduce its guests the starting point of the construction of the city and the space center. There are exhibits, photos and documents of those who built the cradle of the cosmonautics. Many of those people were participants of the World War II and some stands are dedicated to the feat of arms. The other part of the hall will tell about the labor of builders who began the construction of the space center in the severe winter conditions. 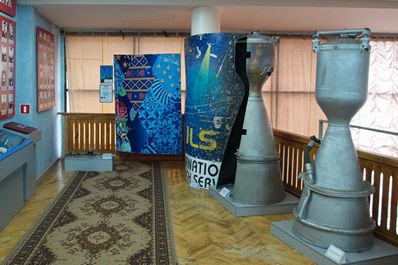 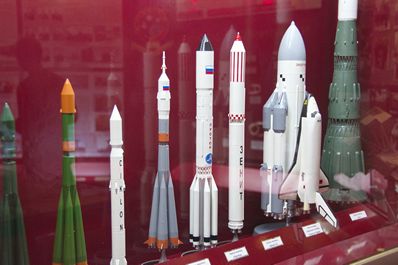 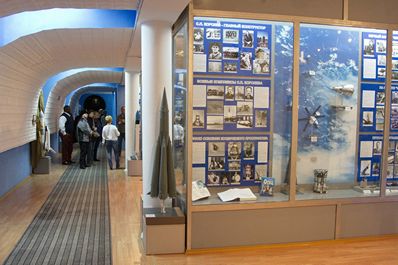 The second hall in the museum is dedicated to culture and traditions of Kazakhstan. Here you can learn about the history of the region before the space center. The exposition presents different archaeological and local history findings, as well as some information on flora and fauna in the surroundings of the Kazakh steppes.

The third hall of the museum is about the space: about the nature of planets of the Solar system, and has art representations of the planet surface. There is also a small collection of meteorite parts from all around the world. 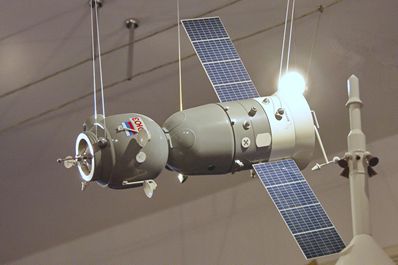 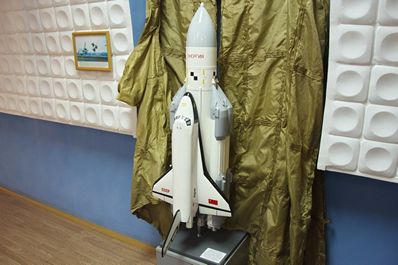 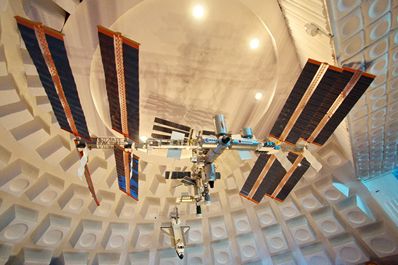 The fourth hall is dedicated to the rocket construction and it is the largest part of the museum. There are samples of rockets that refer to different stages of technology development and different countries. You can also touch real spare parts of the rockets that fell on earth, found in various regions of Kazakhstan and exhibited in the museum. This is perhaps the most interesting part of the museum, as many rockets are done in the size of a human body and literally everyone wants to be photographed with them. Apart from that, one of the most curious exhibits of the history museum of the Baikonur cosmodrome is the model of International Space Station, where you can see the entire complexity of the construction created by specialists of many countries of the world. 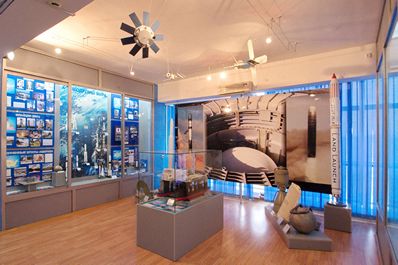 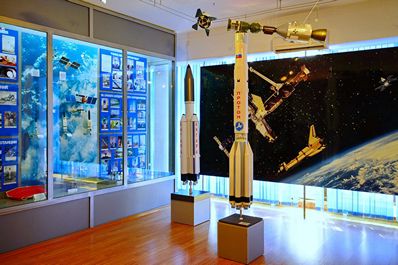 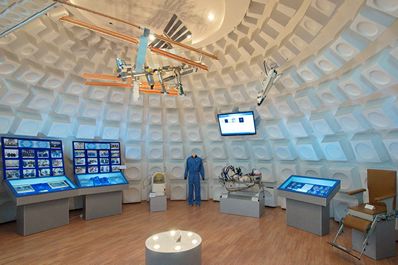 The Museum of Baikonur Cosmodrome History is an interesting immersion to the world of cosmonautics. However, if you have an opportunity to pay a visit to the Baikonur space center, we recommend you to visit the museum on its territory: the collection of the museum at the cosmodrome is much bigger and there is an open-air exposition where you can see the real shuttle “Buran” and the space ship “Soyuz”.