Baikonur cosmodrome is a huge complex of rocket launches, the first and the largest space center in the world. It is located in the southern part of Kazakhstan and has a territory of 6717 square km. There is a city of Baikonur not far, only 30km away from it, where its personnel reside. Currently, cosmodrome and the city are rented by the Russian Federation until 2050.

Baikonur cosmodrome was founded in 1957 when the first construction works were completed, and the first launch of the missile R-7 took place. During the next 30 years the cosmodrome had been growing: new launch pads for new rocket types, tool rooms for rocket construction, fuel stations, complexes for rocket control and tracking and other important infrastructure were built. There are now several launch pads, a huge aerodrome Yubileyniy, museum of cosmonautics, assembly & test facilities and control centers. 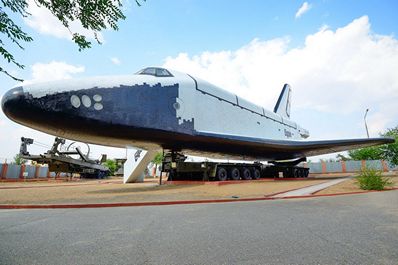 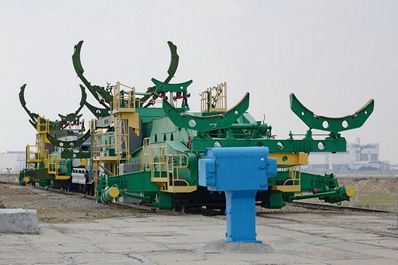 The first and the main object of the Baikonur cosmodrome is a launch pad No.1 a.k.a Gagarin’s Start. The first rocket, then the first artificial Earth satellite, and the first manned launch with astronaut Yuriy Gagarin were also launched there. Thus the launch pad is called after him. The launch pad has already sent more than 600 rockets to the space. Today it is also used for sending cosmonauts to the ISS. You must stay out of the radius area 1.4 km (0.87 mile) for safety reasons. There is a view deck with a very good visibility.

Launch pad No.31 is the second most significant one at the Baikonur cosmodrome. It substitutes Gagarin’s Start and usually used for sending cargo ships to the ISS. Like Gagarin’s Start, the safety area is also 1.4 km. A heavy cargo is launched on the Proton rocket from the launch pad No.81. It is to note that although the safety area radius is 3 km and the view deck is twice further from the launch pad, than the launch of Soyuz, noise and staginess are 5 times more. 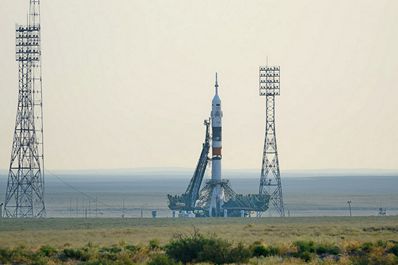 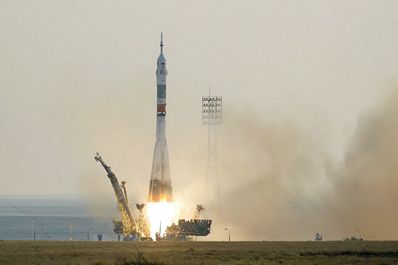 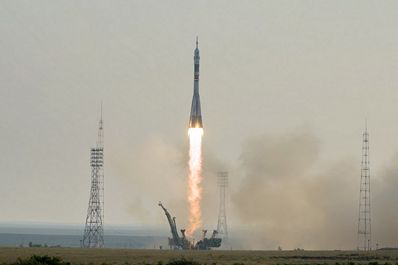 The aerodrome Yubileyniy is also located on the territory of the Baikonur cosmodrome. Initially, it was built for landing of space shuttles Buran. Unfortunately, a huge runway (4500m) received this spaceship only once, and then the project was shut down. However, Yubileyniy today is used for special flights to deliver satellites and large details of rockets to the cosmodrome.

Apart from that, the cosmodrome has a museum that includes a big building with thousands of exhibits, open-air exposition with real rocket engines and the space shuttle Buran, as well as houses of Korolev and Gagarin, where the father of the Russian cosmonautics and the first cosmonaut of the world were living. 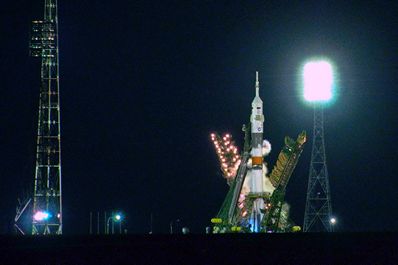 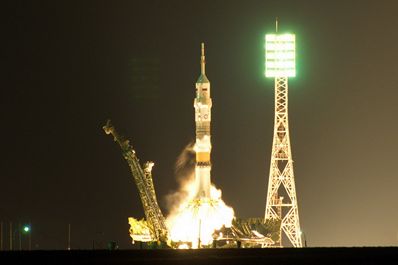 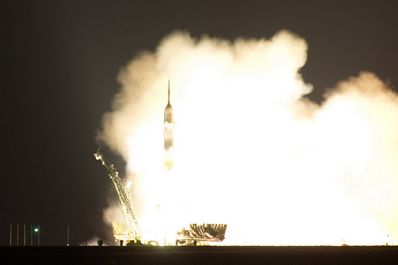 To finalize describing the cosmodrome, once a secret object, today Baikonur is a unique complex that anyone now can visit. All you need to do is to book a tour from one of the 40 companies licensed by the Roscosmos, the state corporation operating the cosmodrome. Advantour travel agency has such license and we will gladly take care of your once in a lifetime adventures to the first and the largest space center in the world.