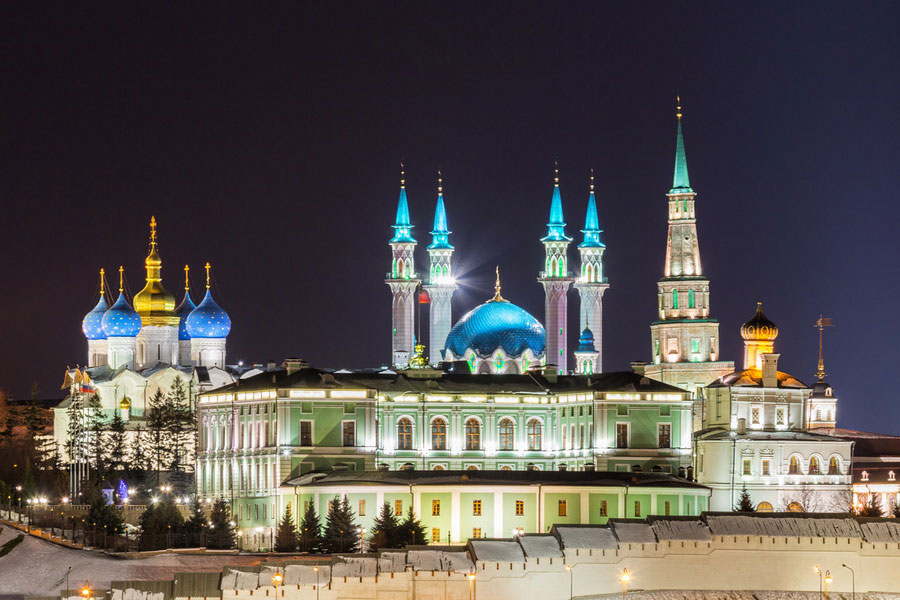 Russia is a secular state, where no religion can be established as dominant state or compulsory. The freedom of conscience and religion is guaranteed by the Constitution. All citizens are granted the right to profess any religion and the right to be an atheist. Despite that there are many believers in Russia. There are more than 70 religious denominations. Each religion can freely follow its beliefs; the believers can attend without limitation Orthodox churches, Catholic churches, mosques, synagogues, Buddhist temples and datsans.

Most believers in Russia are Christians in the form of Orthodoxy. They also include the Old Believers and the Molokans. Islam is the second most common religion in Russia. Other common religions on the territory of Russia are Buddhism, Judaism and Protestantism.