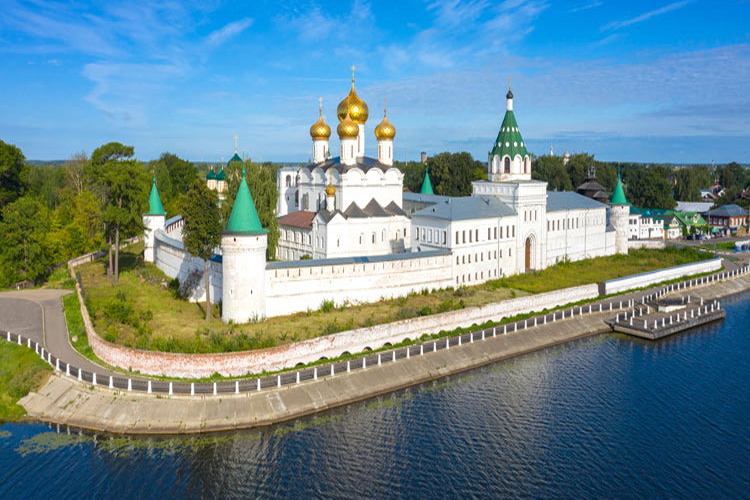 Take a private cultural tour of Russia with Advantour – from short tours in and around the historical cities of Moscow, St. Petersburg, Kazan, Vladivostok, and many others, to longer cultural journeys around the Golden Ring, cruising the Volga River, and on the Trans-Siberian Railway. 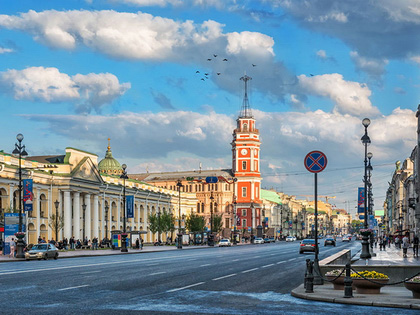 On this in-depth St. Petersburg tour, take more time to discover St. Petersburg as you visit palaces, art museums, churches, and many other historical and cultural sights, before journeying beyond the city to the magnificent Peterhof and Catherine Palaces and the historical maritime city of Kronstadt.

Join one of Advantour’s private Altai tours to explore the nature, culture, and history of Russia’s Altai republic. These tours are designed for lovers of scenery, unique experiences, and off-the-beaten track places, and can be combined with visits to Irkutsk, Lake Baikal, or Mongolia. 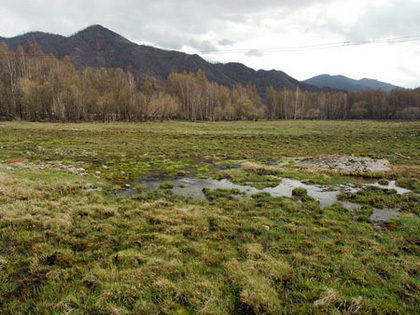 Altai: Golden Mountains tour is an adventure in which you will see the most interesting sights of the Altai Mountains. You will get acquainted with the history, culture, and life of the indigenous people. 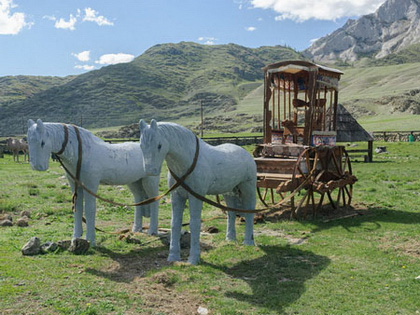 The Altai-Transsib-Baikal tour is an opportunity to learn the legends of the Altai Mountains, see Olkhon Island and the famous Lake Baikal, as well as get to know the locals.

Details18 Days | All year round

Russia tours will open up the largest, and possibly, the world’s most paradox country, able to strike anybody, even an advanced traveler.

For many years Russia was a mystery for the rest part of the world. Russia was described as a country of fabulous rich men and wretched poor folk, dictators and geniuses, generous hospitality and total bureaucracy, splendid ballet and industrial cities-monsters.

Russia is the country with rich history, a native land for over hundred big and small peoples, who managed to preserve their culture, traditions and language. Of great popularity among tourists are cultural tours to Moscow, Saint-Petersburg and other cities of “The Golden Ring of Russia”, home of world-known museums, majestic examples of architecture of the past and modernity. There is a great choice of hotels and wide possibilities for entertainments and leisure, there are a lot of good shops and restaurants. As part of the Russia tours, you will see old-time fortresses, luxurious palaces, churches crowned with carved steeples and log villages which exist outside the hours. Just couple it with a picturesque landscapes, snowy taiga, sunny beaches, birch woods, coniferous forests, marvelous peaks, battle meadows and yellow steppes.

Those who love beach-related rest will catch fancy in tours to the Black Sea and the Baltic Sea, interesting cruises round the Volga and Oka and days-long tours by train along the Trans-Siberian Railway and Circum Baikal Railway. Active tourists will enjoy adventure tours to the Urals, Kamchatka and Siberia.