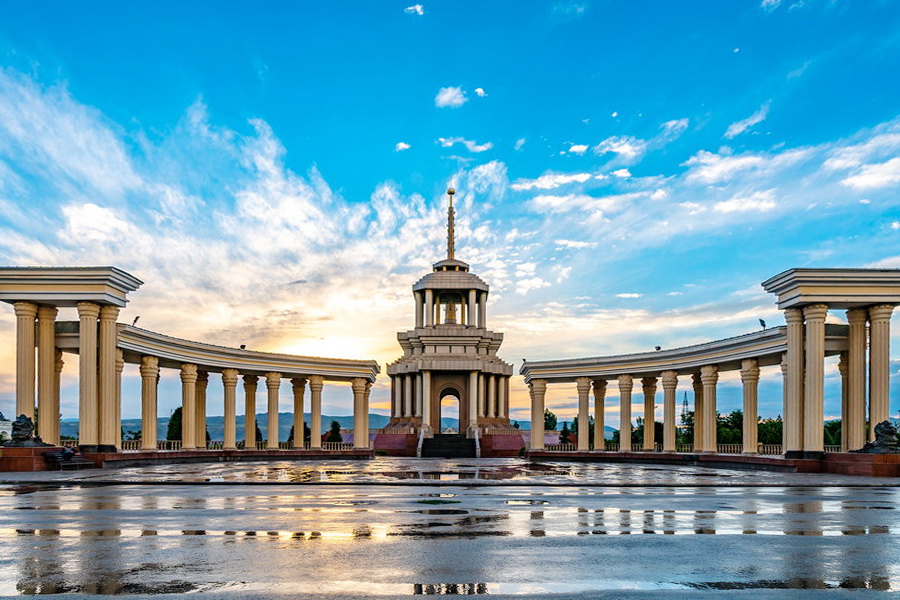 Tours, Attractions and Things To Do in Kulyab

During the Middle Ages the city of Kulyab was an important political, economic and cultural center. A plenty of maktabs (schools) and madrasah (higher educational institutions) worked there.

Various crafts and trades were developed there; literary and scientific clubs were very popular. In the 17th -19th centuries 40 poets lived and created their works. The most known of them were Nasekh (Abdurakhmon Khodzha), Khodzhi Khusaini Kangurti, Bismil, Shokhin, etc. The remains of structures and mausoleums testify about the highly developed culture of architecture and construction.

In the beginning of the 20th century Kulyab was the largest city of Eastern Bukhara and had 20 blocks. Various kinds of crafts, including weaving (high-quality silk fabrics: brocade, alochi, kurtachi, suzane), jeweler business, pottery and tanning production, joinery and production of knifes, horse harnesses, armor and other metal products were highly developed.

In city had flourishing commerce, marketplaces. Kulyab was famous for its embroideries (gulduzi and chakan) which are distinguished by unique forms and colorings. For the first time the name of Kulyab was mentioned in the 13th century.