According to the census of 2019 the population of Turkmenistan amounted to 5,942,089 people. Average population density is 10,5 people per square meter.

The most densely populated areas are the southern, eastern and north-eastern oases; the least populated are in the republic's west; in central desert areas there is only one person per several square kilometers. 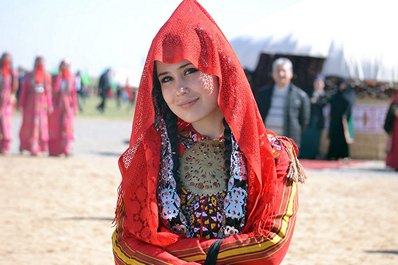 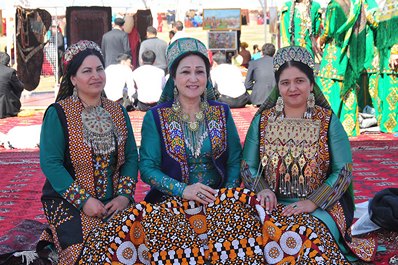 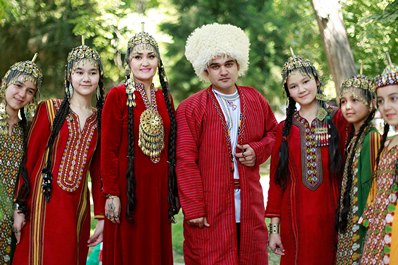 The representatives of various nationalities live in Turkmenistan. The majority are certainly Turkmen (85%). In Turkmenistan there are big communities of Uzbeks (5%), Russians (4%), others (6%). Among other nationalities are Armenians, Azerbaijanis, Tatars, Persians, Lezghins, Uigurs a well as Beludzhi, Kurds etc.