A bright example of craftsmanship of Kokand architects is the Madrasah of Norbut-biy. Built in the late 18th century on Chorsu square, it was the largest religious point of the city, and in the 19th century turned into the largest educational centre in Kokand.

Despite being one-storey building, it differs with its monumentalism. Its high portal, double arch, massive towers complete its grand view. The face of the building is laid with bricks. Inner space of the madrasah is a closed structure. There are khudjras (cells for studying in madrasah) around the courtyard, a mosque and darshana (classroom). After gaining independence, the Norbut-biy Madrasah was re-opened and there are currently more than 80 students being educated. 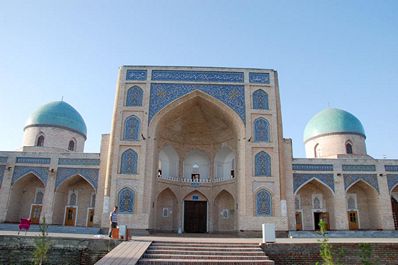 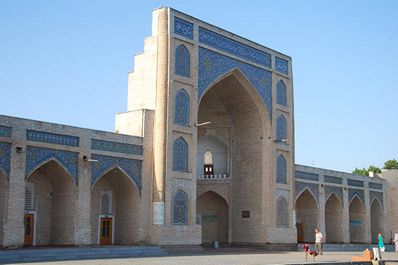 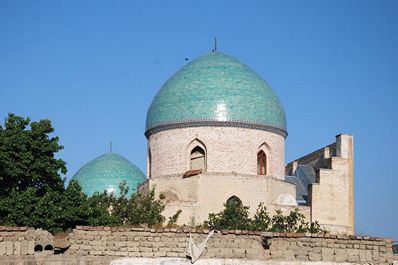