The Armenian people are an ethnic group that make up the vast majority of the population of the Republic of Armenia, as well as a large diaspora population around the world. There are about 3 million people in Armenia, of which about 98% are ethnic Armenian. There are almost 10 million Armenians worldwide, with large communities in Russia, the United States, France, Iran, Australia, Canada, Greece, Cyprus, and Israel. 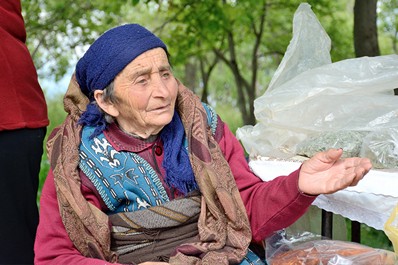 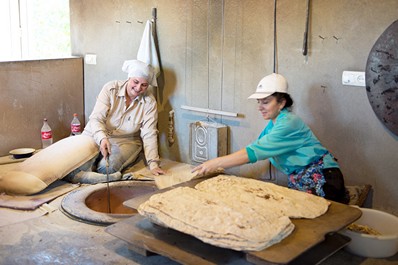 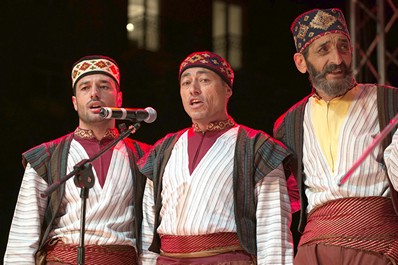 Armenians can trace their history back thousands of years, to the Urartians, Hurrians, and Luwians that lived in Anatolia in the several millennia before Christ. These early kingdoms passed on some of their traditions and customs to the kingdoms that succeeded them, and so some of Armenian still displays these ancient roots and ties. 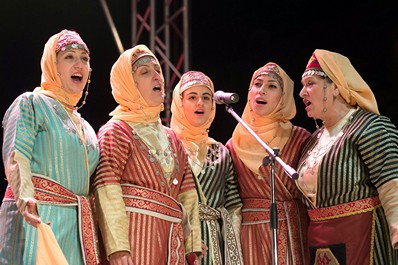 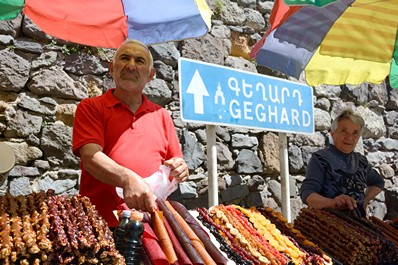 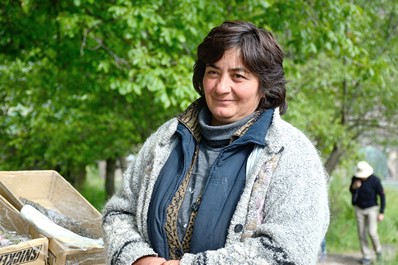 The name Armenia itself is ancient, but it’s not the name that Armenians use to refer to themselves. Armenians refer to their country as Hayastan, a name that comes from the name Hayk. Hayk was a descendent of the Biblical Noah, and founded a powerful kingdom in the region. The suffix “-stan” is from Persian, and it was added in the Middle Ages. The word “Armenia” has been used for around 2,500 years, and probably comes from the name of Aram, who himself was a descendent of Hayk.

The land that has historically been populated by Armenians, in eastern Anatolia and the southern Caucasus Mountains, has been the site of different kingdoms and invasions for millennia. This means that there have been plenty of influences on Armenian physiology, plus plenty of people moving around. Some Armenians have darker hair and skin, while others are lighter, with everything in between. Today, Armenia is a very ethnically homogenous country, and although migration is starting to increase, the country is 98% ethnic Armenians. The only official language is Armenian, which is spoken by almost everyone, though Russian and English are common as second languages.

Despite the historical turmoil in the region and the presence of other nearby cultures, religions, and kingdoms, Armenian culture has remained remarkably strongly unified across centuries, especially because of the adoption of Christianity (in 301 CE) and the unique Armenian alphabet (created in 405 CE). This has created a lot of cohesion among Armenians, even among the diaspora and communities living well beyond the borders of modern Armenia.