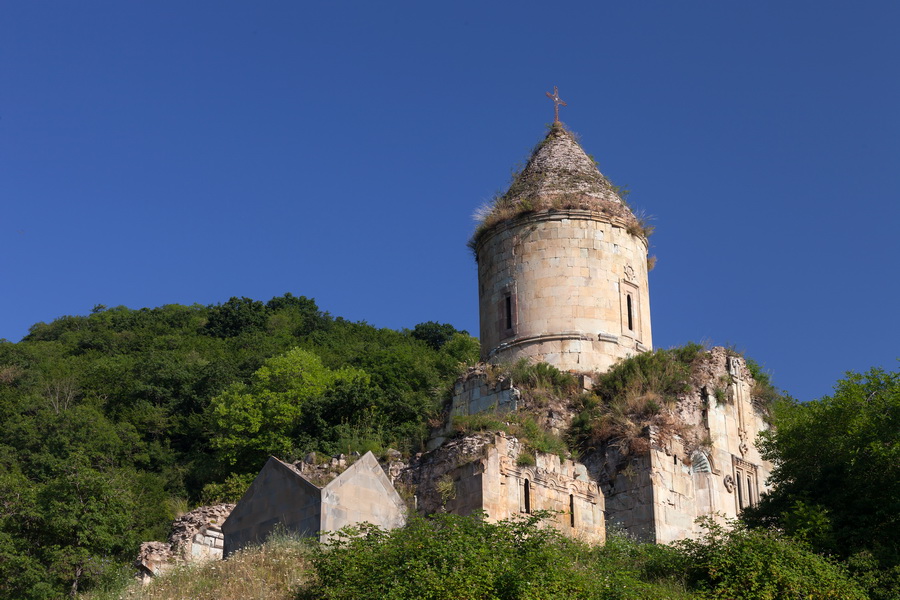 The marz of Tavush is located in the north of Armenia and borders on Georgia and Azerbaijan. It is well known for its mountains. The most part of its territory is situated 800-1,000 m above sea level. The territory relief consists of rocky hillsides covered with the bright green carpet of Alpine meadows; Tavush is sometimes referred to as a little Armenian Switzerland.

Tavush is also famous for the abundance of rivers and other water resources. The largest river of the marz is the Agstev with the inflows – the Getik, the Voskepar, and the Sarnadzhur. The Akhum, the Tavush and the Khndzorot originate in the Miapor Mountains and flow across the beautiful valleys. In Tavush there are a number of mountain springs, mineral water springs and small lakes; the most known of them is Lake Parz of extraordinary beauty. The pure watered lake rounded with thick woods is situated near the city of Dilizhan. 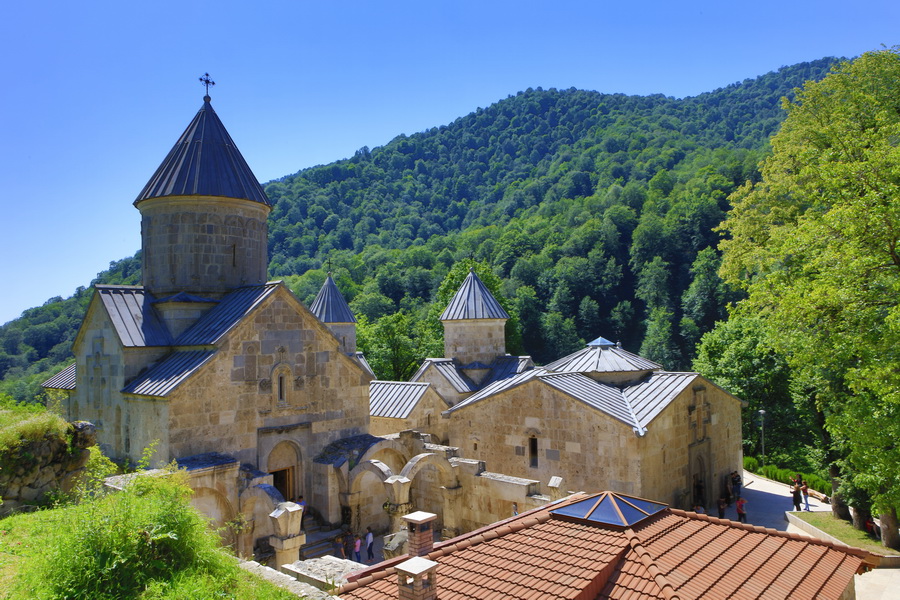 And, finally, the woods – another treasure of Tavush. In fact a half of its territory is covered by fine virgin woods which grow high on mountains slopes inhabited by various representatives of fauna. Tavush woods are especially attractive in autumn when trees are dressed in multi-colored attires.

In a word, Tavush is a great recreation area with picturesque river valleys, deep gorges, crystal curative springs and lakes reflecting the azure sky and surrounding woods. Dilizhan alone is similar to an Alpine resort known far beyond the borders of Armenia.

Tavush received its name after the historical area of Armenia – Tavush gavar – a part of Great Armenia – which included the most part of modern Tavush. The surviving medieval settlements, fortresse and monasteries confirm the ancient history of Tavush and prove that the territory was extensively populated in the early Middle Ages.

The capital of Tavush marz is the city of Ijevan. It received the city status in 1961. Before that it was a small settlement in the valley of the main river of Tavush – the Agstev. The settlement was founded in the end of the 18th century and was called Karavansarai (it was named Ijevan in 1920)

Ijevan is a popular resort city. Thanks to its mineral water springs (over 20) Ijevan turned into a major health center with numerous rest homes and sanatoriums providing treatment and prevention of respiratory tracts, gastro enteric and other problems. Ijevan bottled mineral water is popular all over the country.

Ijevan is also famous for its traditions of carpet weaving on the basis of which the large carpet factory was opened there during the Soviet time.

Another historical moment is also connected with the Soviet period – Ijevan was the place where the decree on the establishment of the Soviet power in Armenia was signed.