Urumqi (formely Tihwa or Dihua) city is the capital of Xinjiang Uyghur Autonomous Region. The city’s name originated from the ancient Mongolian language and translated as “beautiful pasture”. This is, perhaps, one of the Xinjiang youngest cities, with the population reaching almost 1,500,000 people, 50 percent of which are the Chinese. Urumqi is located in the north-western part of China, in the valley of the same name. From one side, the city is surrounded by the Tien Shan Mountains, from the other it neighbors with the well-known Valley of Winds, stretching along the Turpan depression. The city’s suburbs are famous for their relief landscapes. The uniqueness of Urumqi is also in its maximum remoteness from seashore. 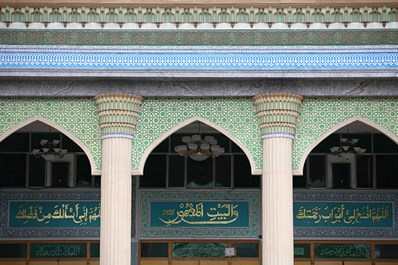 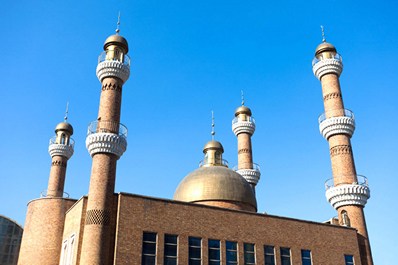 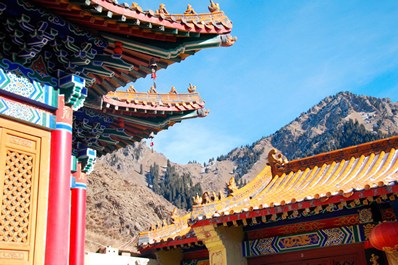 Urumqi is considered the main industrial centers of Xinjiang. Unlike the other cities of the autonomous region, it has almost no historical landmarks, but the city differs with its infrastructure and modern architecture. Perhaps, it is the only city in Xinjiang which is more Uygurian, rather than Chinese one. Probably, that is why the Uygur themselves consider the heart of Xinjiang is Kashgar city, where they managed to follow their traditions and customs, and its streets still preserve its history up to date.

In spite of its modernity, the city’s history numbers more than one century. Over several centuries Urumqi was one of the main points on the Great Silk Road northern branch crossing Eastern Turkestan.

Urumqi is a large industrial city of the region. It accounts for 64.5 percent of gross regional product of the whole Xinjiang. It can boast with developed trade and crafts. Unique items of applied art, made by Uygur masters form all over Eastern Turkestan can be found in city’s numerous bazaars.

The main places of interest of the city are the Red Mountain and Wen Miao Temple. Furthermore, there is the picturesque recreation area Shuimogou and Tien Shan international ski camp - Mecca for all thrill seekers and lovers of winter sports. 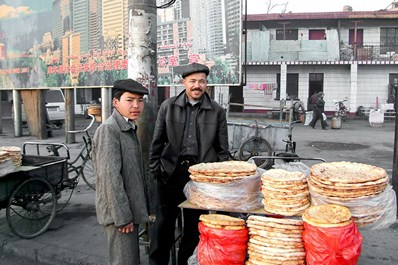 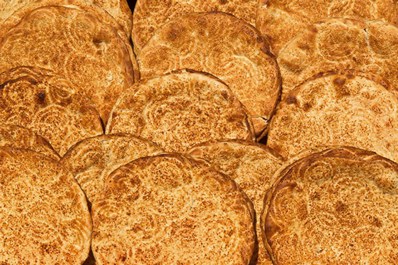 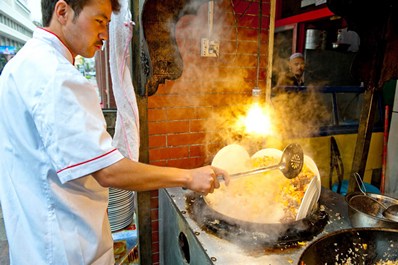 110 km from Urumqi in the Tien Shan Mountains there is the “Heaven Lake” - Tianchi, which is often called as Tien Shan gem. The lake is of crescent form, its length comes up to 3,400 m, and maximum depth is 105 m. Located among green mountains, the Heaven Lake with its clear water looks picturesquely and is the place of rest for numerous tourists.

It is impossible to visit Urumqi without tasting the famous melons the city is famous for throughout the whole China. The local cuisine should also be appreciated. There, it is possible to find Gaungdong, Sichuan and national restaurants, where they cook dishes à la Uygur, à la Mongol and à la Hui. The main dishes are Xinjiang shish kebab, roasted mutton, flat cakes and Uygur pilau – the favorite dishes of city-folk

Urumqi is one of the most interesting cities of Xinjiang. In spite of its youth and more modern look, you can spend your holiday fascinatingly both in winter and summer.