Wine-growing and winemaking in Georgia is one of the ancient fields of agriculture. The Georgian winemaking history numbers several millennia. The Georgian grape breeds and wine varieties, made from them for many centuries are considered to be one of the best. Up to date Georgian wine-growers bred over 500 grape varieties. Georgian wines are ones of most popular in the world, since they are made of top-quality grape variety, and the know-how, passed on from generation to generation, is kept in secret.

Georgia produces a great number of wines: they are red and white wines of various Georgian brands as well as some champagne taps. Georgian wines feature subtle aroma and unique taste of freshly harvested grape. For example, first class grape is used to make green wine “madjari”. Traditionally this wine should be drunk immediately as it is made, without waiting several years for it to age. 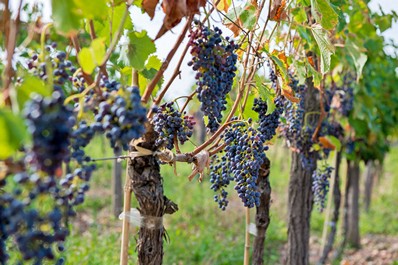 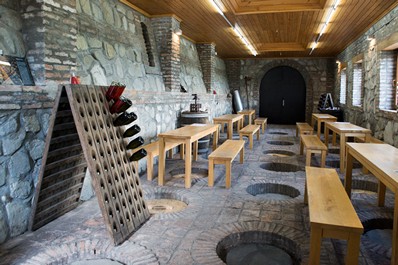 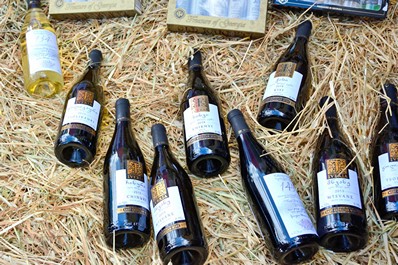 Uniqueness of many Georgian wines depends on the place where they were made. Every region of Georgia grows its own grape varieties, that is why the wines have their own unique taste. As far as the oldest Georgian winemaking traditions concern, then one can mention Kakhetia there. Wine production in Kakhetia has a secular history. Among Kakhetian red wines the best-known are those made of grape varieties Saperavi and Kaberne, and among white wines are Rkatsiteli and Khikhvi. 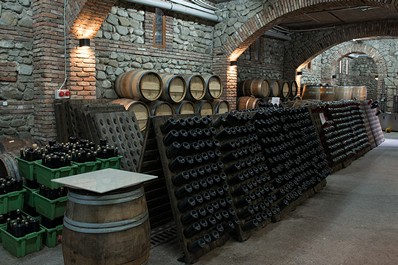 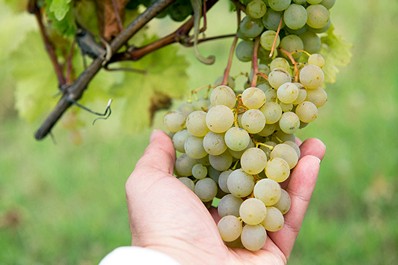 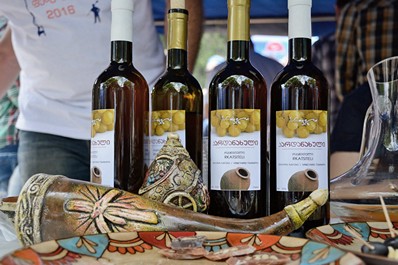 Racha-Lechkhumi makes top-quality semi-sweet wine Saterne, and also table and sparkling wines. There, a small village of Khvanchkara makes one of best-known wines of Georgia with the same name. Another world’s famous Georgian wine is Odjaleshi, native to Megrelia. This wine rightly competes with the best French wines.

Winemaking in Georgia is an entire culture. Wine is made not only for sale. Many Georgian families make home wine which does not differ in taste from the best trade brands. Home wine is usually kept in kveri, a huge earthenware shaped as a jug and dug in earth. Wine corkage and tasting are an important family’s event, accompanied by festivity.