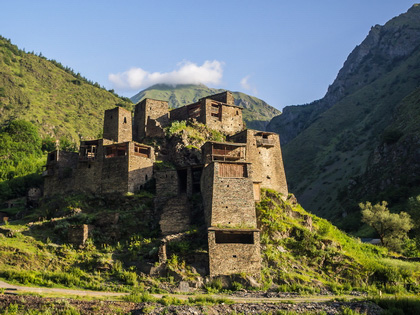 Discover history and nature in a remote area of Georgia on this 3-day off the beaten track mountain villages hiking tour to Shatili, Mutso & Roshka. Visit the unique fortified villages of Shatili and Mutso and hike through Alpine landscapes to the three vivid Abudelauri Lakes. 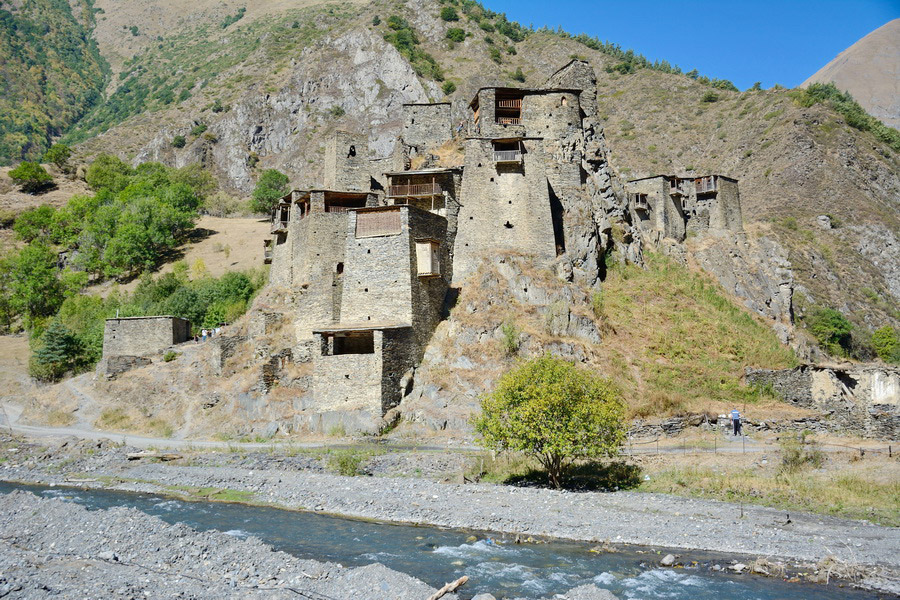 Tours, Attractions and Things To Do in Khevsureti

Khevsureti is a remote mountainous district in northern Georgia, located between Kazbegi and Tusheti regions. This site, located amongst majestic highlands, has inspired many travelers, writers and painters alike. The road to Khevsureti will lead you through alpine landscapes, following the wildly flowing Pshav Aragvi River. Upper Khevsureti lies on the northern slopes of Caucasian mountains. Its center is the medieval fortress of Shatili, and Khevsurs are the people indigenous to the region.

It’s worth mentioning the sacred place the descendants of medieval warriors hold in preservation of the genuine Georgian language, culture and religion. Khevsurs were known to be exceptional soldiers, surviving dominations by the Persian, Roman, Mongol and Russian empires. These people, with their strict rules and traditions, were subordinated only to the Georgian King. These days, expect to be enchanted by traditional Khevsurian costumes, folk songs, heroic tales and hospitality, while hiking through the surrounding areas is an experience in itself! 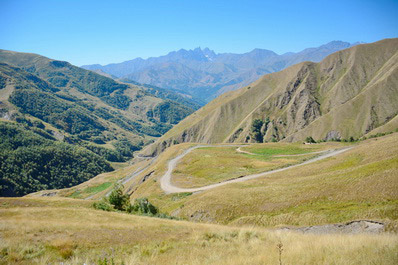 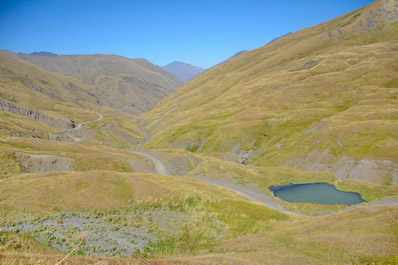 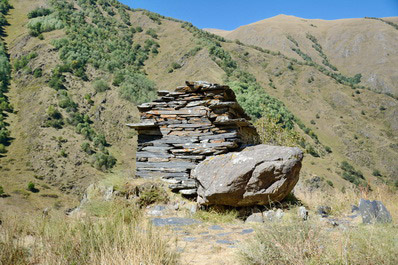 Shatili, a UNESCO heritage site, is a medieval highland fortress village, situated 1400 meters above sea level. There is no road access to Shatili in the wintertime, further protecting the traditional ways of the dozen or so permanent inhabitants. Shatili is one of the most popular destinations for tourists seeking out a genuine experience. The medieval stone and mortar complex consists of 60 towers. It served both as a place of residence and fortress protecting Georgia’s northeastern borders. Immerse yourself in this inspiring atmosphere by spending the night at one of the fortresses. Have a nice rest here before the next sight, Mutso. 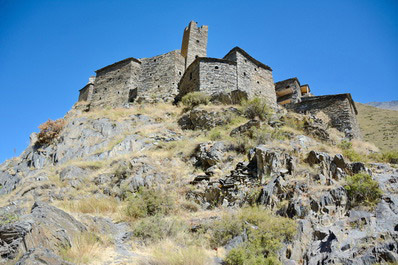 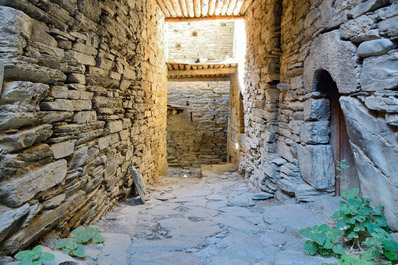 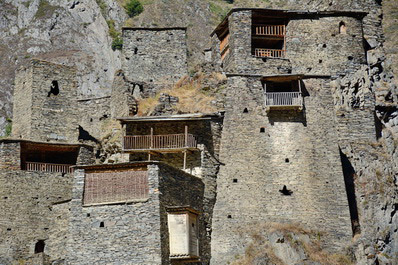 Mutso is most famous for its breathtaking mountain views, medieval towers and sacred legends. Difficult to access and mostly abandoned during the past century, the fortress village has preserved its original architecture and open-air burial vaults. As the legendary home of the hidden century-old Broliskalo Icon of the Archangel, Mutso attracts adventure and soul-seekers alike. According to legends, the Icon is still hidden high in the mountains. It waits, as the chosen one must come in order for the Icon to reveal its whereabouts. 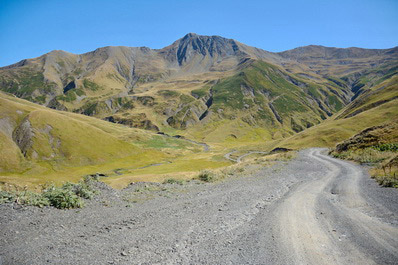 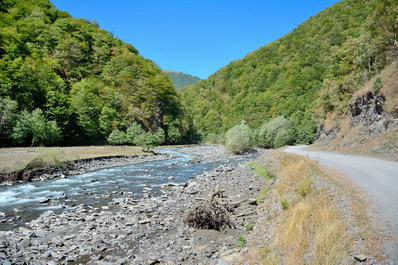 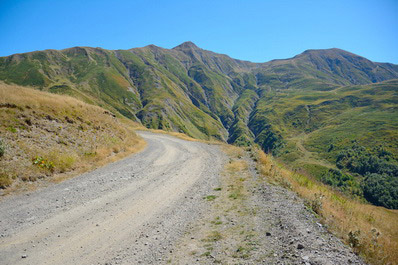