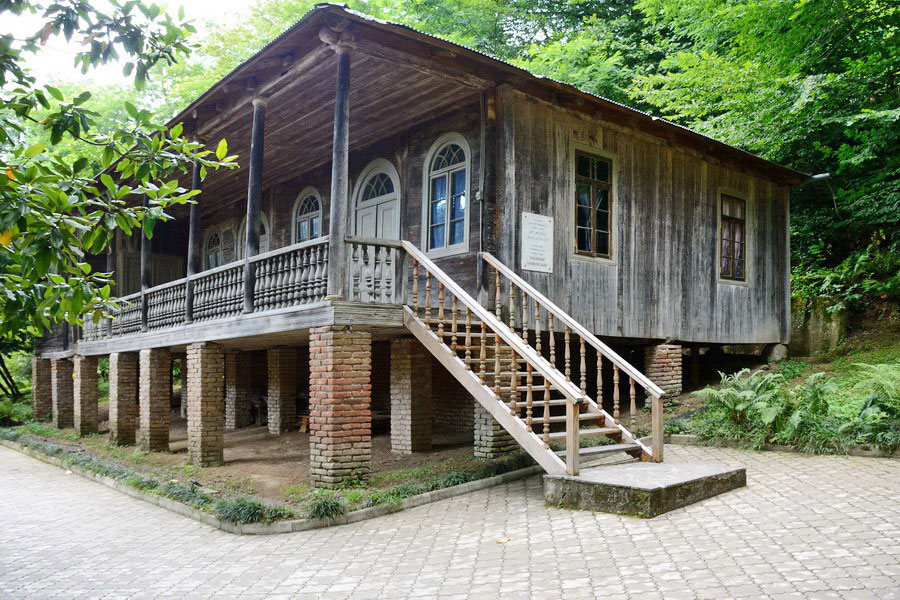 Few people know that the famous poet of the revolution of the early XX century, Vladimir Mayakovsky, was born and spent his first years of life in Georgia, in the village of Bagdati. Now in this small settlement there is a house-museum of the poet, where more than five thousand photographs, book editions, photographs, personal belongings of Mayakovsky and other items related to his life and work are collected. The museum includes two parts: the historical building itself, where the poet was born and lived, and an exhibition space with a collection of memorabilia.

In 1889, Mayakovsky's father rented a small two-story house from a local resident. After 4 years, a child appears in the family – the future poet Vladimir Mayakovsky. In his poem "I myself", the author briefly described his first years of life in this place. The poet claimed that he clearly remembers his first house and the mountains surrounding it. On the ground floor there was a small wine production, where grapes were brought every autumn and traditional Georgian wine was prepared. The second floor was allocated for living rooms. Mayakovsky also mentions that, as a child, he studied all the surrounding mountains. 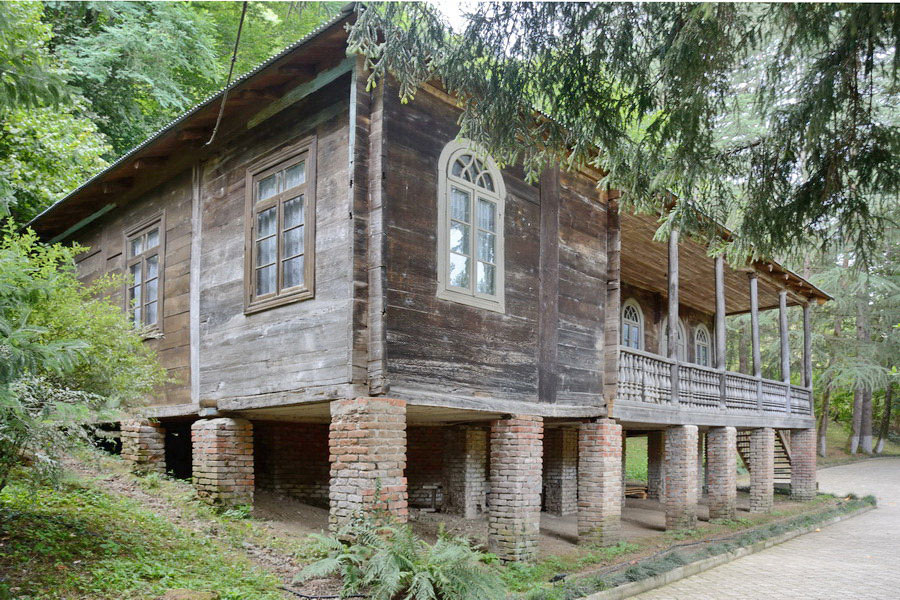 In the exhibition building you will be able to learn as much as possible about the creative path of Vladimir Mayakovsky, as well as his life in Georgia. Valuable exhibits are presented in the halls of the museum: personal letters, photographs, the first collections of the poet's poems, things from daily use and much more.

The museum itself was founded in 1940. A curious fact: the current director of the museum is a descendant of the very owner of the house who rented it to Mayakovsky's father. The museum is located at the exit from Bagdati, on the highway leading to the Sairme resort. An impressive monument to the poet is installed in front of the museum complex. 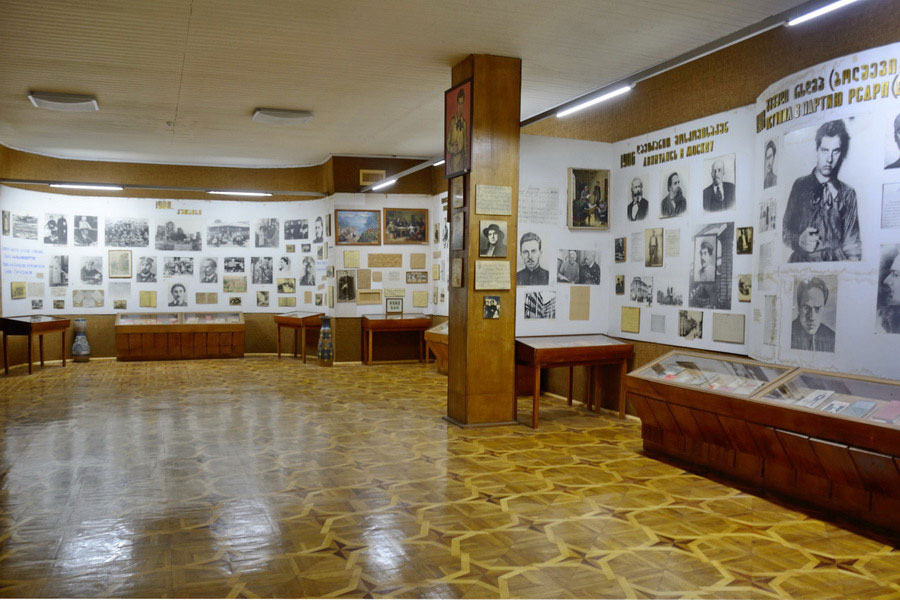 In 1914, a young poet who left for Moscow returned to Tiflis to give several performances. According to the memories of the audience, no one expected Mayakovsky to address the audience in Georgian. By the way, the museum keeps Mayakovsky's letters, which he wrote in Georgian, but in Russian transliteration. Russian-speaking people who speak Georgian will be touched by the natural style of narration of these letters. Obviously, Mayakovsky, who left Georgia at a young age with his mother, eventually forgot written Georgian and it was easier for him to speak Russian.

10 years later, in 1924, Mayakovsky once again arrived in Tiflis with a new series of performances. However, due to military actions during the Sovietization of the country, public readings were canceled. Only 2 years later, the poet was able to perform in the capital of Georgia.

It is worth noting that from 1940 to 1990, the village of Bagdati was called Mayakovsky.