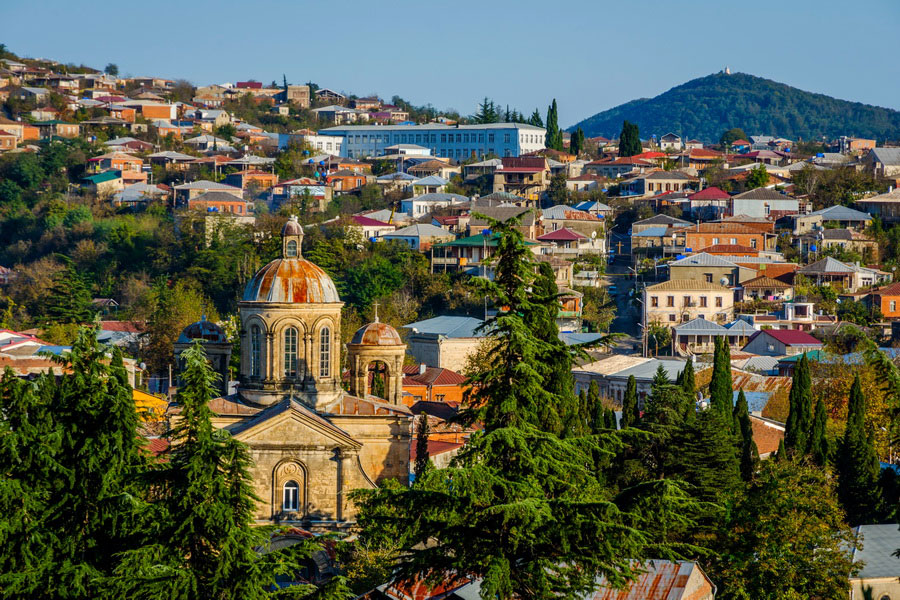 Tours, Attractions and Things To Do in Kutaisi

Kutaisi is Georgia's second largest metropolitan area and currently serves as the parliamentary legislative capital. It is located in the central western region of Imereti on the banks of the Rioni River. Kutaisi was the capital of the fabled Kingdom of Colchis. The myth of the Golden Fleece originates here as the waters of the Rioni were once panned for gold using sheep skin.

Kutaisi's appeal lies in both its natural scenery and its historic and architectural monuments, particularly its unique river bridges, sacred cathedrals and monastic structures. The city is rich with regional Georgian cuisine, museums and shopping. Kutaisi also serves as a transportation hub for domestic and trans-European air travel, lending a cosmopolitan vibrancy to its small-town charm. 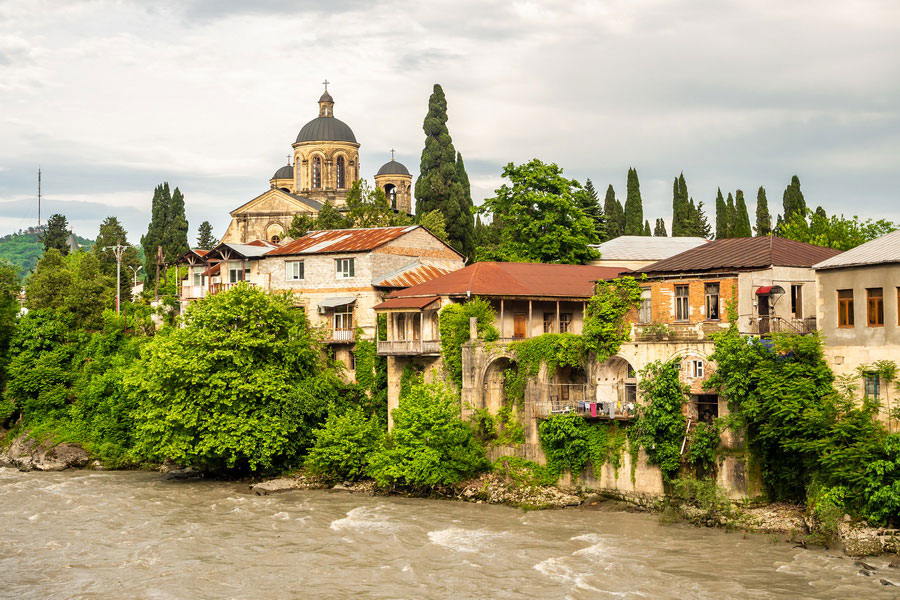 Kutaisi was once the cultural and intellectual center of Georgia. Kutaisi residents adhere to this ideal and most can tell you the history of the city in detail. Kutaisi Garden Park near central David Agmashenabeli Square is a forum of discussion for locals who converse ritually pertaining to everything from weather to politics to football. Visitors to the park are sometimes taken aback as Kutaisians are known for their sharp yet subtle humor.

The diminutive Old City Center and its White Bridge are a must see. Although not for the faint of heart, a ride on the old soviet cable cars from White Bridge to the park above, which overlooks the city, provides stunning views.

Must See Cultural Attractions in and around Kutaisi 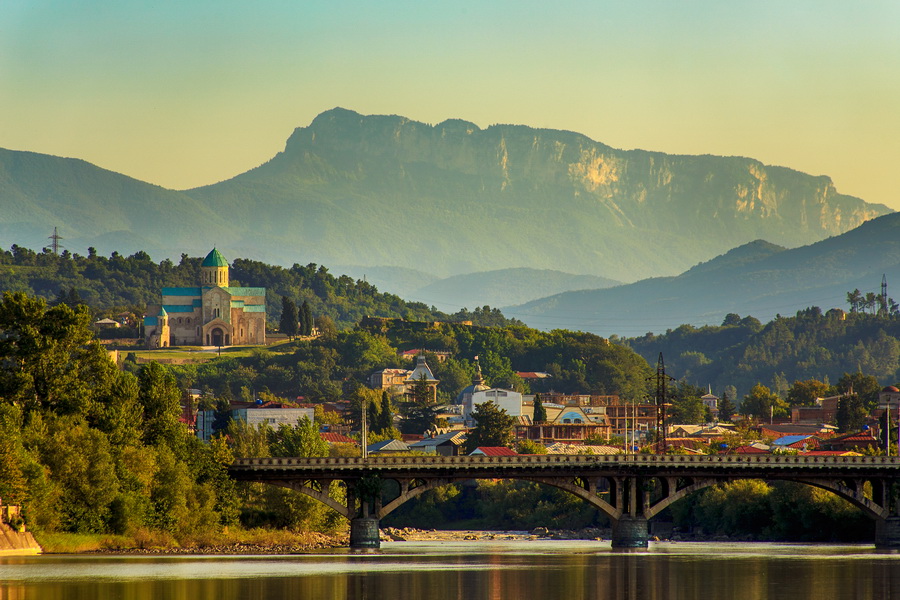 Kutaisi and its surrounding vicinities offer several attractions. If you want to make the most of your stay in Kutaisi, don’t miss these natural and architectural highlights:

Food and Wine in Kutaisi

Imeretian cuisine is widely esteemed as some of the finest in Georgia. Imeretian katchapuri pastry stuffed with Imeruli cheese, sometimes cooked on a skewer, is a symbolic example.

Western and European food can be found near the city centre. The selection includes fast food as well as upscale dining.

As in all metropolitan areas of Georgia, quaint cafes and trendy wine houses are found in Kutaisi.

Your Kutaisi trip would not be complete without trying the following IMERETIAN WINES: 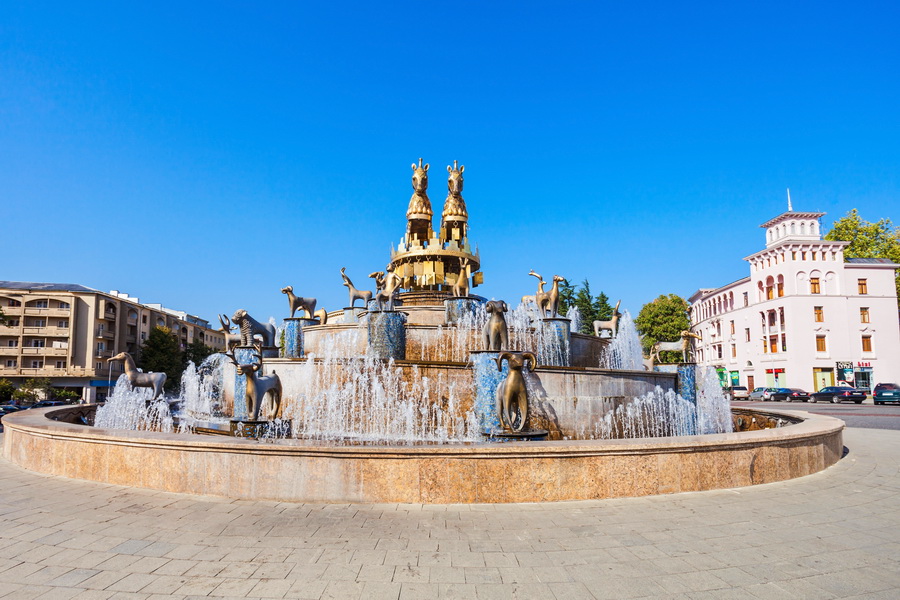 Getting around Kutaisi is safe, convenient and painless.

As in all of Georgia, tourism in Kutaisi is welcomed and encouraged. The city is safe with a low crime rate.

As in Tbilisi, taxis are cheap and easy to find day or night in Kutaisi. Drivers in the city center usually speak enough English to facilitate short distance travel, yet using a phone app to call a taxi is still an advisable and reliable option.

Buses in Kutaisi are inexpensive and cover an extensive route. Minibuses, or marshrutkas, can take you just about anywhere, are almost as cheap as buses and are slightly more comfortable.

Georgian Railways offers trips to both Batumi and Tbilisi twice a day on a daily basis via an express or overnight service.