Tbilisi, capital of Georgia, has always been considered as one of the most significant cities of the Caucasus and an important transport hub in Transcaucasia. Tbilisi experienced its biggest infrastructural growths in 19th and 20th centuries; the development made it one of the major capitals of the former Soviet Union. Even though one of the main criteria for building an underground rail system in USSR was over million population city size, metro construction started in 1952 in Tbilisi with population about 600,000 people. 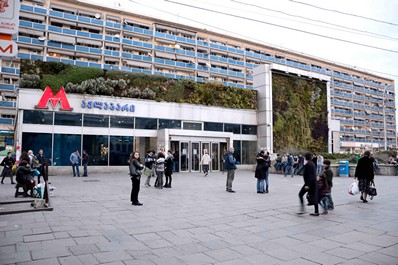 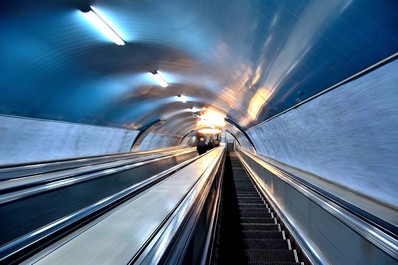 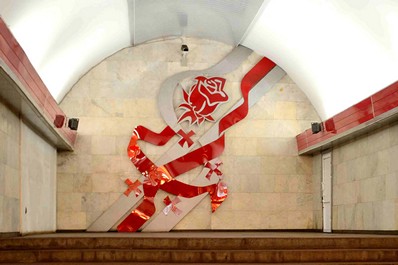 The first 6-station metro line was launched in January 1966. It connected highly populated residential area Didube with the Rustaveli Avenue, city center on the right bank of the Mtkvari River. Tbilisi metro system is the first in Caucasus and the fourth in the USSR. Today there are two lines, Akhmeteli–Varketili and Saburtalo, comprised of total 22 stations, 16 and 6 in each line respectively. Between 2004 and 2012 Tbilisi underground metro system underwent a major renewal, which included modernization of trains, reconstruction of several stations, and introduction of Metromoney card as a modern payment method. 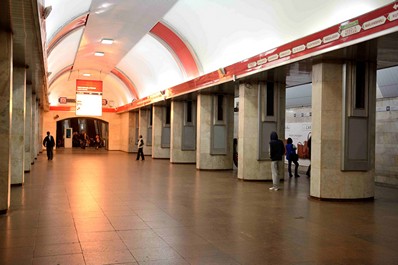 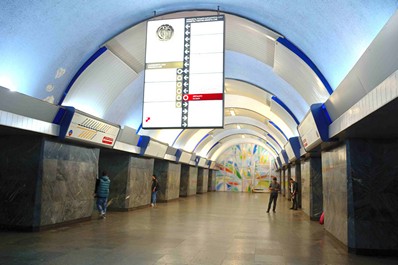 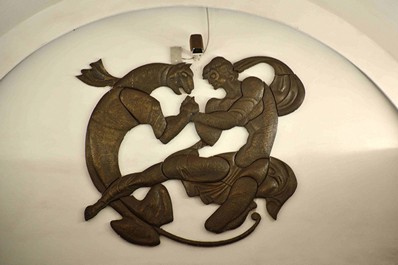 Slightly upgraded trains still remind Soviet Union times. Travelers find metro carriages similar in the most former soviet republics. Although platforms of the stations are designed to accommodate standard five-carriage trains, currently four- and three-carriage trains are in operation in Tbilisi metro. One way ride costs 50 tetri (about 0,2 USD). The pass is paid from Metromoney card available for 2 GEL at any station, can be returned during one month. However, it is very often that locals offer tourists to use their Metromoney card, thus making it easier for foreigners to enjoy travelling in metro. Every second travel paid with Metromoney is free of charge within 90 minutes period.

Working hours of Tbilisi metro are from 6:00 a.m. to 12:00 a.m. Time intervals between trains vary from 2.5 minutes at rush hours to 10 minutes at off-peak times. All public announcements as well as direction signs are in Georgian and English. 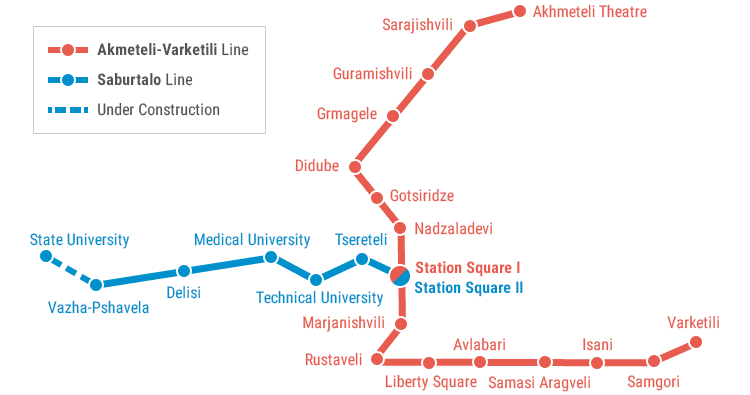