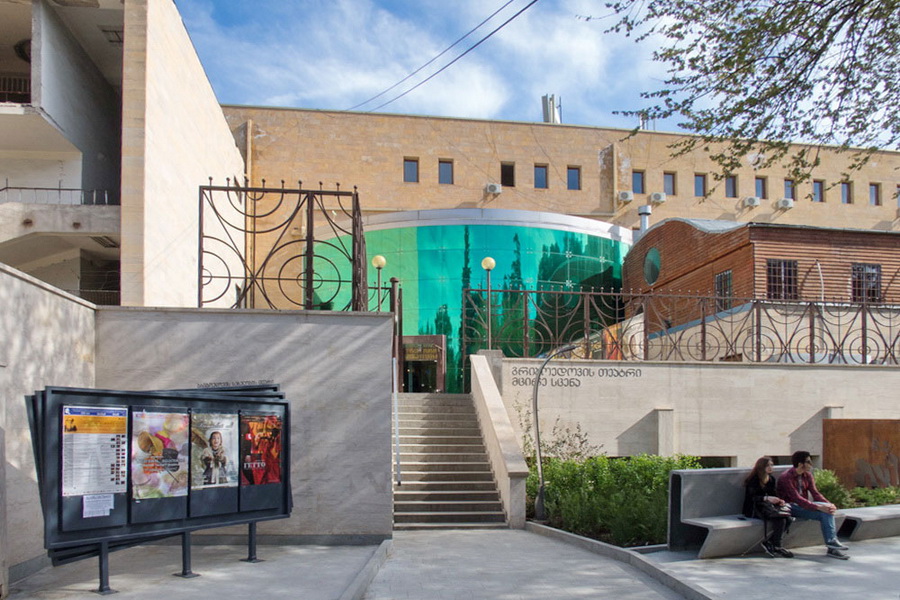 Tbilisi’s State Academic Russian Drama Theatre named after A.S. Griboedov is one of the city’s iconic culture and art venues. Its history dates to the 1830s, when amateur theatre groups from the city staged Griboedov’s play “Woe from Wit”. The governor, Count Vorontsov, then created the first Russian theatre, which staged plays, ballets, and operas. The performances resounded throughout Tbilisi, with each gathering a full house and vigorous applause from an enthusiastic audience.

After 104 performances, the theatre was closed by order of the next deputy governor. However, it was soon revived under public pressure.

These days, the Russian Drama Theatre stages various performances in Russian. Tickets are quite affordable, starting at 10 GEL. The theatre is certainly worth a visit for lovers of the dramatic arts, at least to appreciate the excellent quality of Georgian theatre performed in Russian.

The theatre is located directly behind the Freedom Square metro station, in the very centre of the city. Its entrance is close to the garden of the Vorontsov Palace, so in the inner chamber courtyard near the theatre it is so convenient to expect a future performance. The theatre’s website gives details of upcoming performances, and tickets are available at the theatre’s box office, as well as online through special sites.