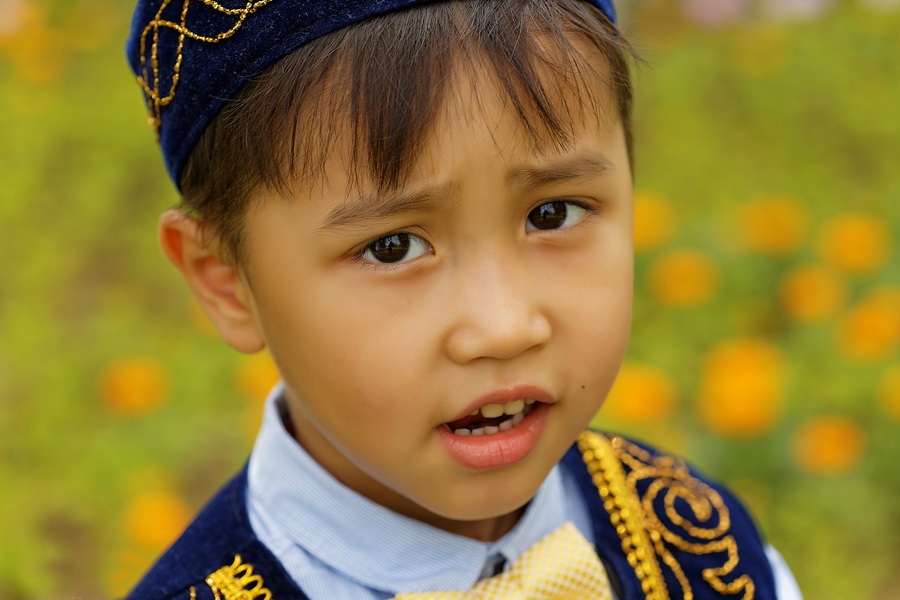 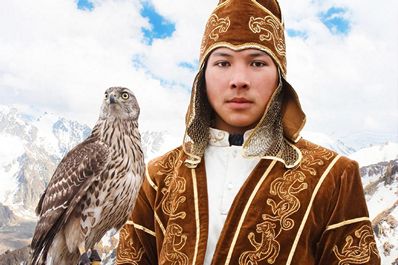 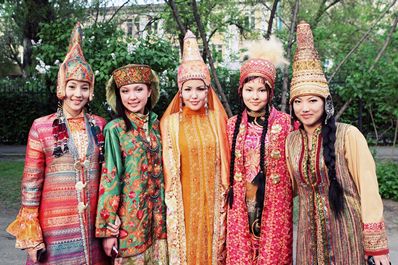 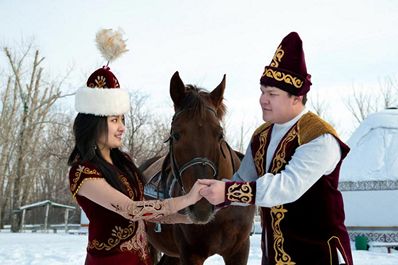 The Republic of Kazakhstan is in the list of the most sparsely populated countries in the world, where the density of the population is just 6.3 people per square kilometer. But this average density is typical only for certain areas of Kazakhstan. Most of the territory of the republic is inhabited several times less or more densely.

Kazakhstan is also the most urbanized country in Central Asia. Urban population makes more than 60% of the total population. The most populous city of Kazakhstan is its "southern capital" - Almaty, where currently live about 1.5 million inhabitants. Among other cities with large population are listed: Astana (828,000) and Shymkent (680, 000). In total, there are 86 cities in Kazakhstan and the greatest number of them are located in the Karaganda region (11 cities).