Tours, Attractions and Things To Do in Shymkent

The third largest city in the country – Shymkent is in the south of Kazakhstan. This is one of the largest industrial and commercial centers of the Republic, located relatively close to the borders with Uzbekistan and Kyrgyzstan, as well as their capitals - Tashkent and Bishkek.

In 2011, Shymkent was voted "Best City in the CIS", according to the assessment of the International Assembly of Capitals and Cities.

Until 1992 the city was called in Russian - Chimkent. Consonant with the name Shymkent, it reveals its etymology as a "green city". In Turkic "Chim" or "Shym" means "turf", "meadow," and Kent stands for the "city". 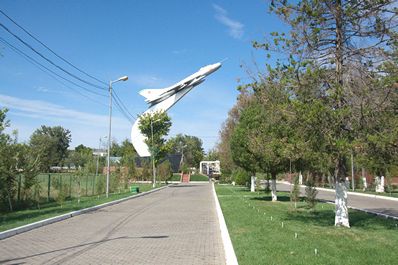 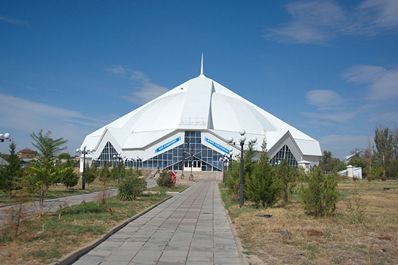 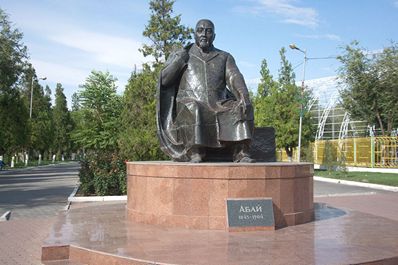 The history of the city totals eight centuries: it is assumed that a settlement on the site of the present city emerged in the 11-12th centuries. The first written mention of the city dates back to the 15th century, when the Persian historian and poet, Sharaf al-Din Yazdi described in his book Zafar Nahme military campaigns of Amir Temur (Tamerlane).

However, even in the beginning of the 13th century, the city and surrounding territory was conquered by Genghis Khan. During its existence, Shymkent, as a significant commercial and agricultural center, was occupied several times, and was constantly a subject to invasions. In the 19th century the city was captured by Russian troops and became an important transit point between Russia and Central Asia.

In the 20th century, Shymkent was formed as an industrial center of South Kazakhstan, and in the second half of the century marked a rapid growth. To date, the city has about 70 plants, factories and other industrial enterprises.

Along with industrial and commercial development, the city population also grew. Today, there are officially 650,000 people in Shymkent, but the actual number of citizens is probably larger. It is expected that in the next decade the population of Shymkent will exceed one million. In terms of ethnic composition, the population can be subdivided into four groups: Kazakhs (65%), Russian (15%), Uzbeks (14%) and others (6%). 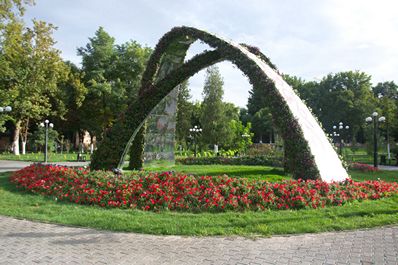 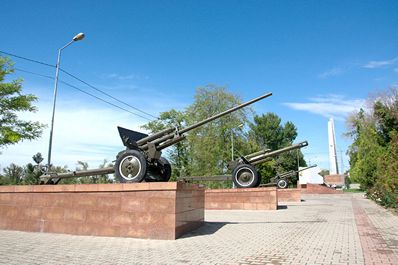 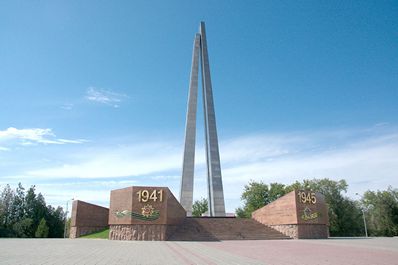 Culture of Shymkent grows as well as other areas of life. 19 national cultural centers often organize folk festivals in the parks of the city. There is philharmonic hall, art gallery, museum, library, various theaters, and in 2011 opened a circus.

Tourism value of Shymkent is quite large: it is a large city with a developed infrastructure, it is a hub connecting Tashkent, Bishkek and the northern region of Kazakhstan. In addition, it has developed ecological tourism and mountaineering, and there are good hunting and fishing sites. In addition, the city and its surroundings are not deprived of various historical and architectural attractions. All this, together with the mild climate makes Shymkent an attractive point of in any tourist route to Central Asia. 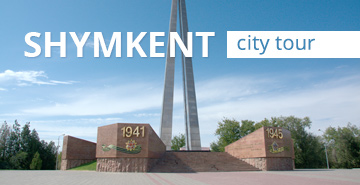