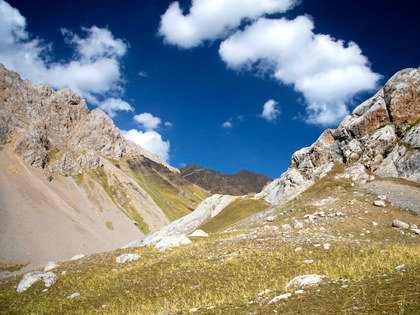 This exciting and action-packed one-week tour will acquaint you with the history, culture and nomadic traditions of the Kyrgyz. 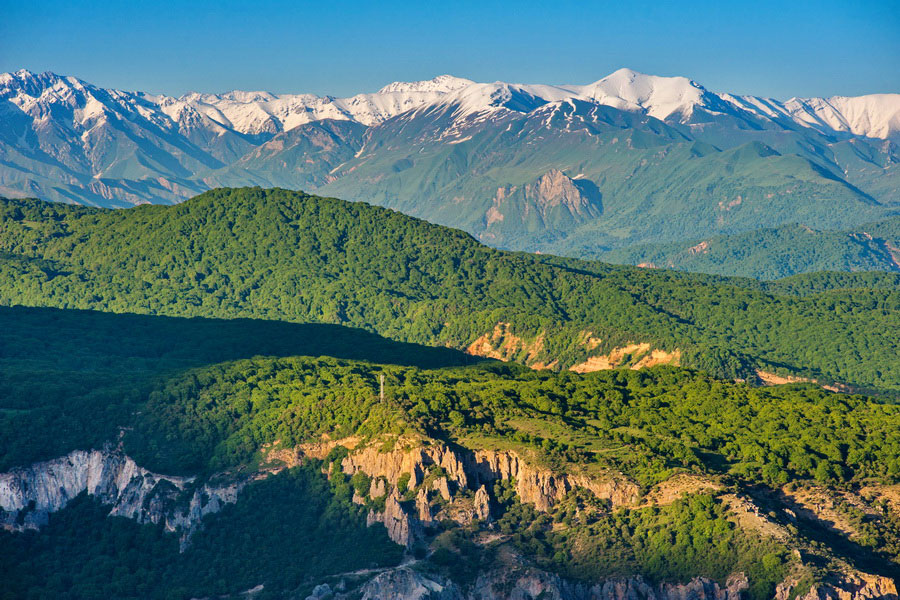 Tours, Attractions and Things To Do in Arslanbob

The vast tracts of woodland, filled with nut and fruit trees, in the Arslanbob River valley are the largest of their kind in the world, covering over 600,000 hectares. Up to 1,500 tons of walnuts are harvested every year in the Arslanbob Valley, plus 5,000 tons of apples, pistachios, and cherry plums. In order to protect these generous gifts of nature, the Arslanbob area is now a forest zone protected by the state. Recent deforestation (despite the fact that the forests are protected by law) has been very controversial.

Nuts from this area were transported along the Silk Road in its heyday, reaching many far corners of the world. The trees can live up to a thousand years, and have dome-shaped crowns atop thick trunks, and can reach 30 m (98 feet) high. Walnut trees are usually found growing on mountain slopes and along river banks at an altitude between 1000 and 1800 meters (3,280 and 5,905 feet) above sea level - Arslanbob itself is 1700 m (5,577 feet) above sea level. Besides the nutrient-rich nuts, walnut wood is a valuable commodity and is used to make furniture. 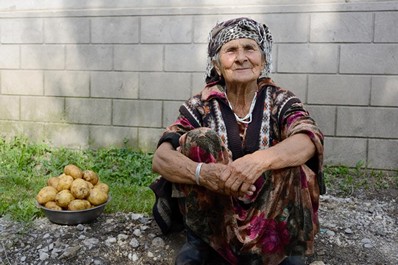 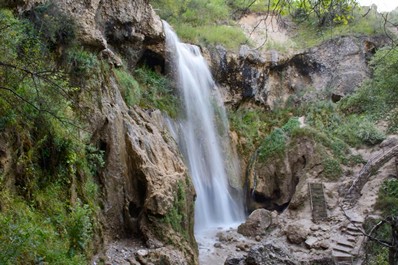 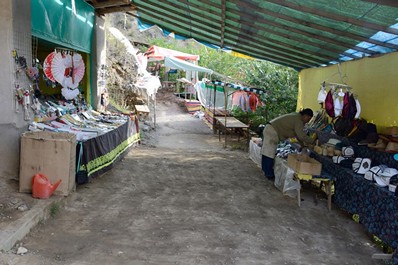 There are many legends about the forests and how they came to exist; one legend says that Alexander the Great once led his troops this far east, and then decided to take some of the nuts home with him when he returned to Greece. This is how the walnut went from the mountains of Kyrgyzstan all the way to the shores of Greece, and from there to the rest of the world (and also why walnuts are known as Greek nuts in many places).

Arlsanbob (“king of the forests”) is said to be named after an 11th century hero who met his death nearby after he was betrayed by his wife. His footprints, handprints, and blood are said to still be visible at this spot. Another legend tells of a modest and hardworking man who was sent by the Prophet Muhammed to find a beautiful and comfortable place - heaven on earth. He traveled through many lands before he found a picturesque valley with a clear mountain river - but no trees. Inspired by his reports, the Prophet sent him a bag of fruit seeds, including, of course, the walnut tree. The hero climbed to the top of a mountain and spread the seeds throughout the valley, transforming this location into a garden.

The valley is home to a population of 15,000 people stretched along the banks of the river (many of the houses have spectacular views). In the central village square is the statue of a lion, and nearby is a new mosque and the Arstanbap-Aty Mausoleum (dating from the 15th century and sporting spectacular carved-walnut doors). Within easy walking distance of the village center is a small waterfall (23 meters or 75 feet). Opposite the waterfall is a small cave, known as the Cave of Forty Angels, where a holy woman used to live. People used to come to her and make petitions, and now the cave has a sacred character. Further away is a larger waterfall (80 meters or 260 feet), and a holy lake. A day trip can easily be organized (walking or on horseback) to the main sites.

There is a Soviet-era tour base in the village, as well as a Community Based Tourism project that provides accommodation and other services. The village is a traditional, mostly Uzbek, community, and conservative dress is a good idea.