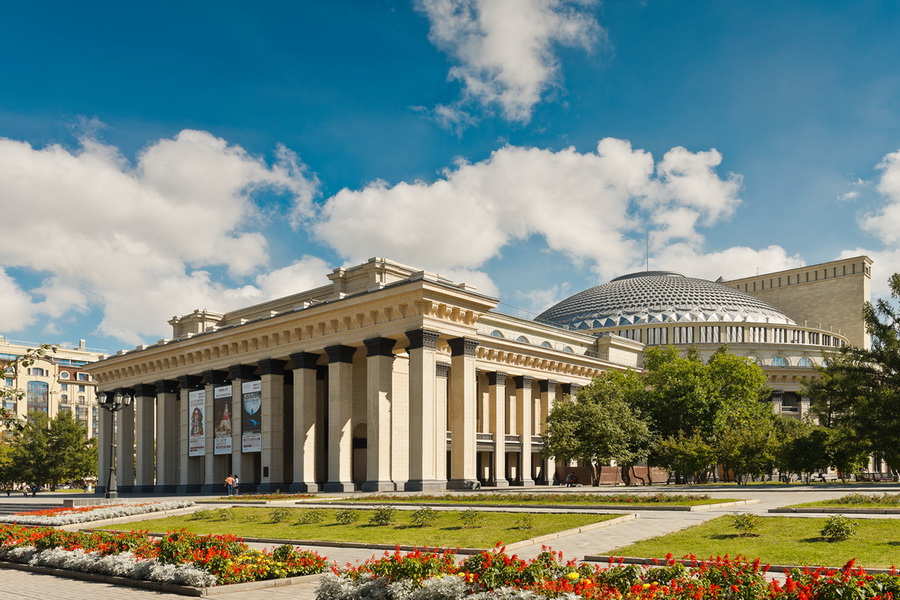 The main temple of the culture of Siberian capital was founded in 1920. It is situated on the main city square. It was built in the middle of XX century and became not only Novosibirsk symbol, but also the biggest theater in Russia and second one in the world. Due to such an immense size it is also called “the Siberian Coliseum”.