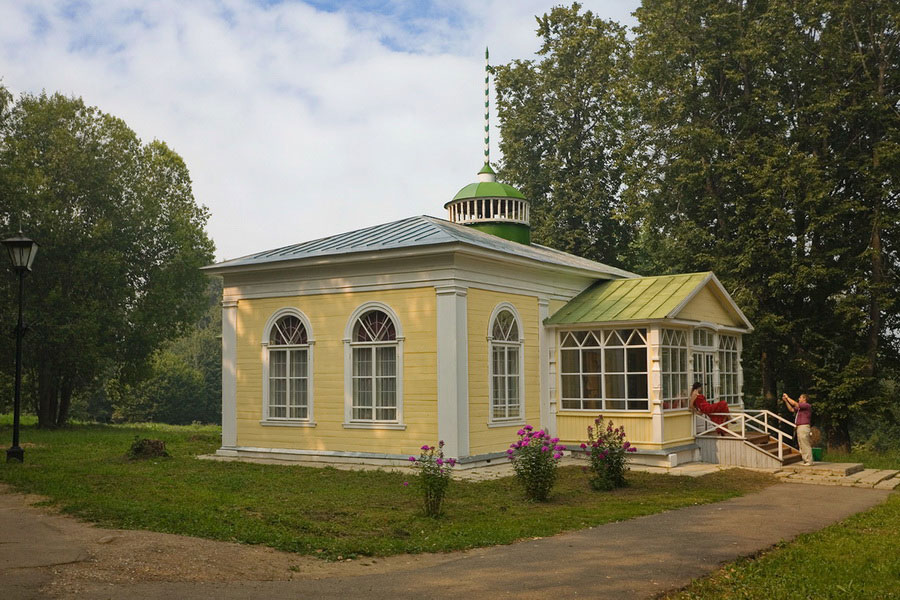 In this unusual museum you will be able to find out about the history of the Russian Navy. As you already know, Peter I founded in Pereslavl his “funny fleet”, which gave rise to the Navy of Russia. There, more than 100 vessels, large and small, were launched, maneuvers were arranged, sailors were trained. However, the remnants of the fleet perished in the fire of 1783. The only surviving was Fortuna, which was allegedly built by the Tsar himself. In 1803, a special building was erected for it to house the exposition of one of the first provincial museums in Russia.

Now this place combines the museum, a camping and a restaurant.