Church of Boris and Gleb in Kideksha 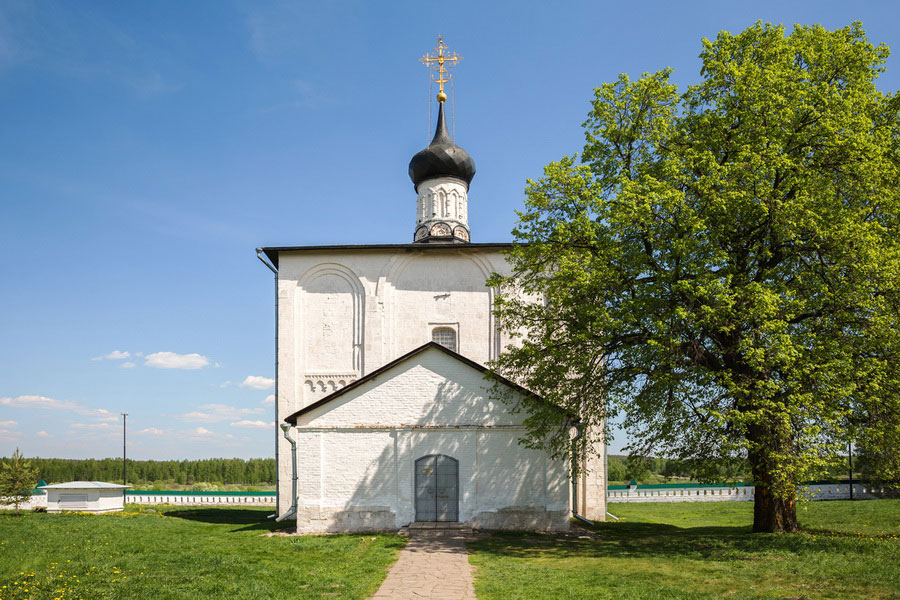 Kideksha is a small village near Suzdal. There you’ll be able to visit the precious sample of Suzdal architecture - the Church of Saints Boris and Gleb. According to the Christian legend, the brothers met there to set off their father, Vladimir the Red Sun. Later, the brothers were treacherously murdered and canonized after their death. Their meeting point was marked by the temple laid in 1152 and founded by Prince Yuri Dolgoruky. Unfortunately, the palace buildings of the 12th century have not survived except for the church. Although its appearance was heavily distorted by the restructuring and restoration of the subsequent centuries, it still produces very strong impression by its stern look and monumentality.