This complex was built on the burial site of Abu-Yakub Yusuf ibn Ayub born in the city of Hamadan (western Iran ). Above his tomb the mausoleum, which has not survived, was erected.

The destroyed structure was partially restored and reconstructed in the 19th century. The tomb of the dervish symbolizes a crypt from black marble decorated with a floral ornament and inscriptions.

There is a chapel in the western corner of the mausoleum with central aivan. It is the basic part of the complex.

Today Yusuf Khamadani mosque is an important Muslim temple, the place of worshipping. 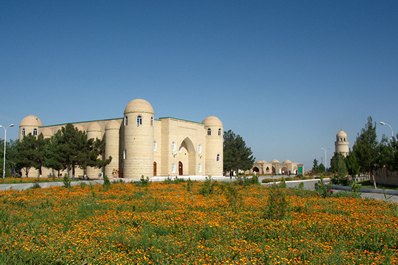 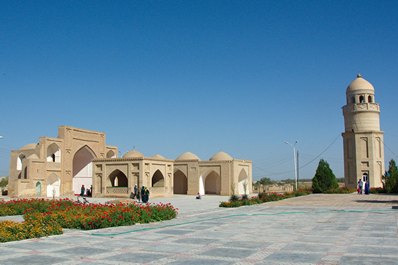 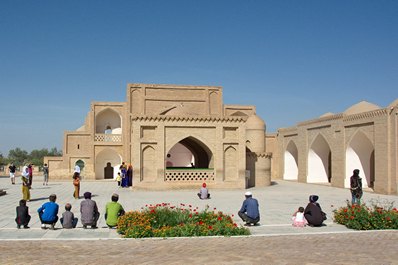