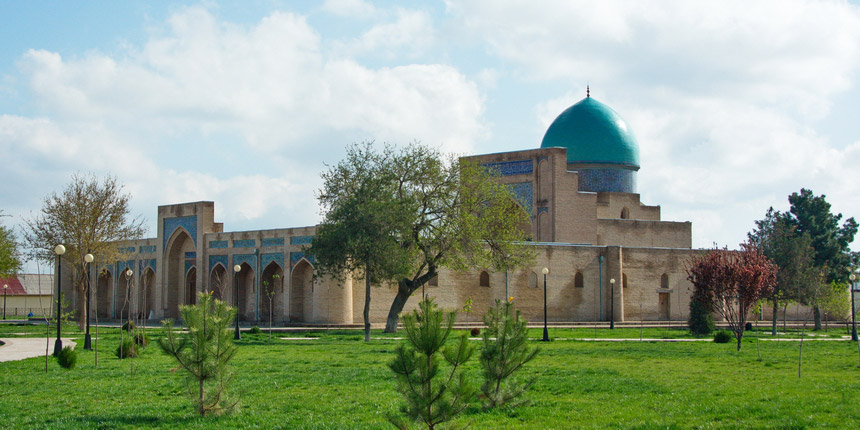 Tours, Attractions and Things To Do in Karshi

This small town became known these days due to the Shurtan natural gas field (one of the largest in Central Asia) and to the military airport Khanabad, being used in military operation of NATO on the territory of Afghanistan. But only few people know that the age of Karshi is over 2700 years. A lot of names of various rulers and heroes are related to the history of this town.

According to UNESCO researches, as far back as in the 7th century BC some settlement existed on the site of current town. Locating on the Great Silk Road, which went from Central Asia to India and Afghanistan, Karshi was important spot for many invaders. In the 4th century BC Alexander the Great tried to conquer this town and was delighted with the strength of local people. Freedom-loving people always tried to uphold their liberty and independence. 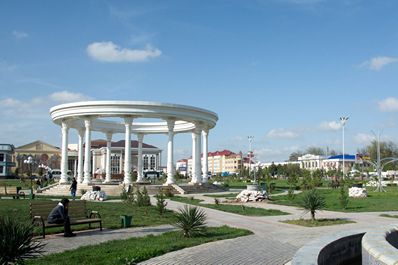 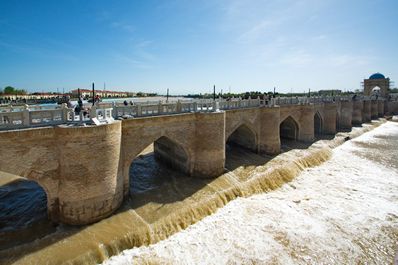 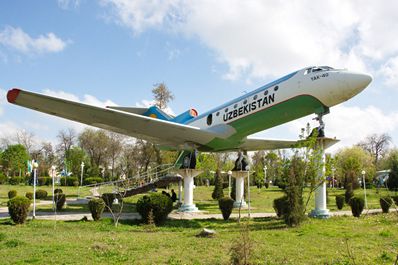 Until the 14th century the town was called as Hakshab (in some sources Nasaf), but in 1364 Tamerlane ordered to built the fortified palace, and later the town obtained the name of Karshi (Karshi in Turkic language means “fortification”).

Beginning from the 14th century Karshi was gradually growing: the violent growth of the town was during the Dynasty of Sheybanids (16th cent.). In the 18th century it became the second important city in the Bukhara Khanate. Major part of outstanding architectural monuments of the city was built during these centuries.

Madrassah Odina is the single educational institution for women, built in this region. It was erected on the site of khan’s palace in the 16th century, today it is the small museum. Also in Karshi there are such mosques as Kok-Gumbez, Bekmir, Kilichboy, Magzon and others, the age of which is over three centuries. Another interesting place for tourists is well-known Karshi bath-houses, which according to the legend were heated by one candle. 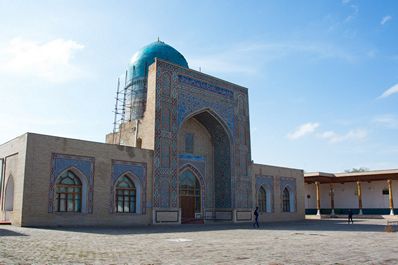 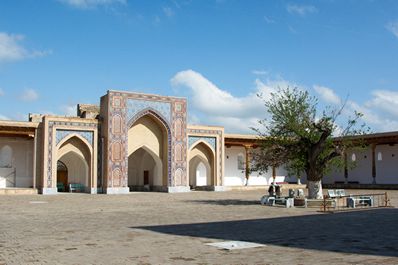 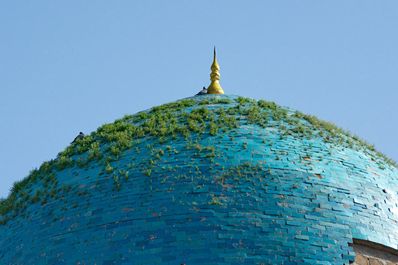 In addition in Karshi you will find such unique construction as brick bridge over the river Kashkadaya. The bridge is 120 meters of length, 8 meters of width and the height above the river is over 5 meters. It was built in the 16th century. Another interesting construction is special domed structure – Sardoba, which was used for water keeping in this dry region. Similar constructions are located in the neighborhood of Karshi. By the way, because of water shortage people dug deep wells: for example in the village Kamuk, on the border of Kashkadaya steppe there is the well with depth of 97 meters.

Today Karshi is the administrative center of Kashkadarya region. The town numbers almost 300 thousands people. It is located 400 km from Tashkent (520 km by highway) and 335 km to the north from the border with Afghanistan. For last years Karshi has been looking very different: new administrative buildings, educational institutions, recreational zones and sports complexes were constructed. The town is constantly growing slowly but in right way. Perhaps, when the tourist potential of Karshi is opened, it would achieve next step of development. 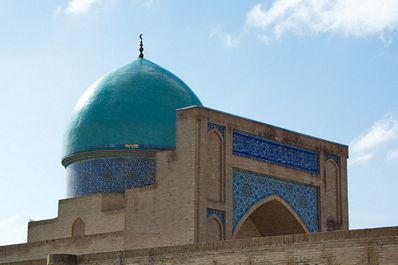 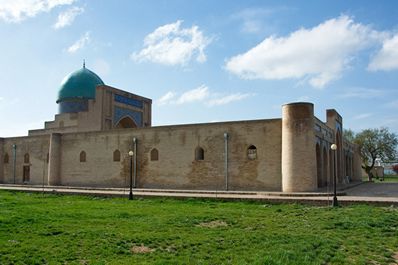 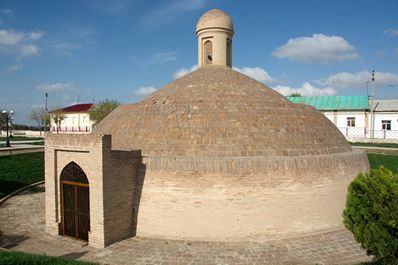 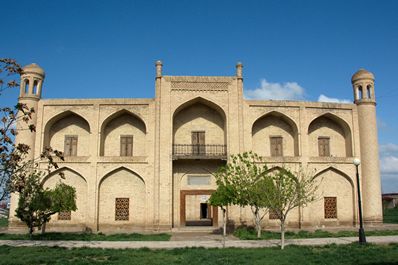 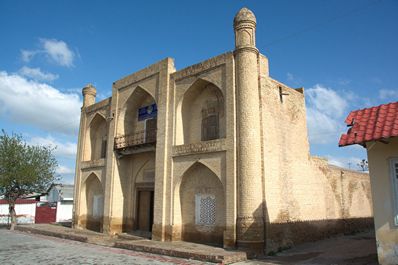 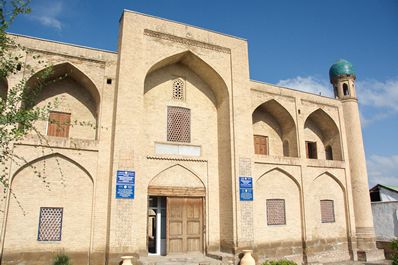