Kokand is home to many literary talents. Here was born Khamza Khakimzade Niazi - the founder of the Uzbek Soviet literature, an outstanding poet and dramatist Museum Hamza was opened in 1959 in a house where he was born and raised. Neat courtyard with century-old mulberry tree and the vine, a house, divided into male and female halves, acquaint visitors with life of an Uzbek family. The museum's exhibit consists of a room-cabinet father of Hamza, a famous doctor in the city-tabib, the cabinet itself Hamza, where his piano, the Uzbek musical instruments, books and magazines. Room next to the poet's mother and his sister, who after the death of Hamza raised his son. Here, in an ordinary home grown talent of this defender of the people, the poet-democrat, playwright and composer Hamza. 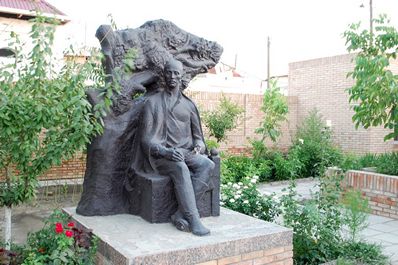 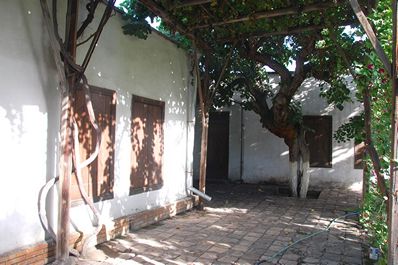 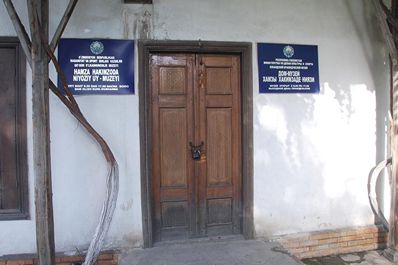