Kokand once being a capital of the Khanate of Kokand is a large trade, industrial and cultural center of the Fergana Valley. The city’s history dated back to ancient days: a thousand years ago, this region was inhabited with primitive people, and in the X century there appeared the city of Kokand which in the XIX century became one of the most powerful ones in the whole Central Asian region. Today one can get familiar with the history of Kokand in the Regional Studies Museum housed in the Khudoyar-Khan’s Palace. 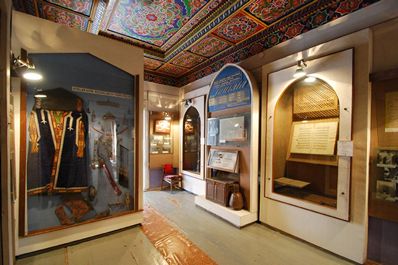 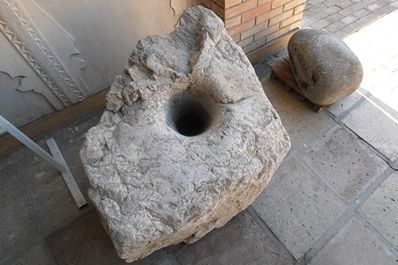 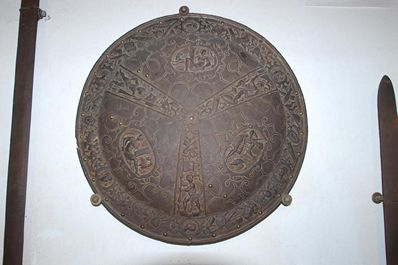 In 1876 Kokand was seized by Russian Empire’s troops, and the Khan’s palace was occupied by a Russian garrison. A half century later, when the Khanate of Kokand filed as a history and the region became a part of the Soviet Union, the building of the Khudoyar Khan’s Palace was used to hold an agricultural exhibition. One year later it was decided to found a museum of local lore there. The Palace which was a witness of the most important historical events became an embodiment of the Kokand history.

Right at the Palace entry the visitors are getting familiar with rich traditions of Kokand architecture and decoration: painted minarets, carved doors, ganch patterns on the ceiling, etc. The Museum itself is accommodated in several palace rooms and consists of six departments of: History, Contemporary History, Art, Nature, Scientific and Educational Work, and Museum Funds.

The Museum exposition strikes with variety of different items of the local history. Step by step one can trace the whole history of Kokand from early days, represented by different archeological finds in a form of crocks, bifaces, stone tools, to everyday items of the end of the XIX century. Clothing, weapons, books, dishware as a part of the Kokand residents’ life can be seen there. The exhibits from other countries, mainly gifts to the Khan, once presented to him by foreign ambassadors, deserve a special attention. In its yard there are two canons preserved from the days of the Palace siege by Russian troops. 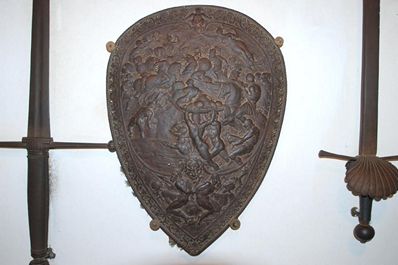 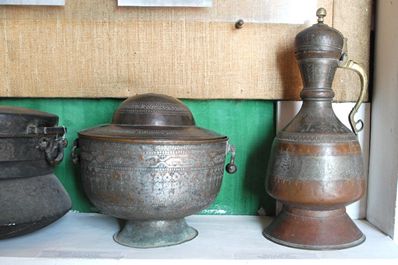 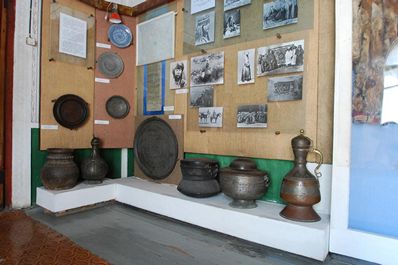 A separate room houses court-style furniture, made by local craftsmen or brought to the Khan from remote countries. The adjacent room presents stuffed animals, once inhabited the Kokand outskirts. The Museum funds contain over 30,000 exhibits so to describe the whole abundance of the Kokand Museum of Local Lore is not possible – one must see it with one’s own eyes.

Today the Museum keeps on replenishing its exposition; its staff carries out scientific and research work. Besides, the Museum in conjunction with public organizations holds regular exhibitions, seminars, meetings, contests and festivals for schoolchildren and students. About 70,000 people in total, among whom a great deal of foreign tourists visit the Kokand Museum of Local Lore every year. 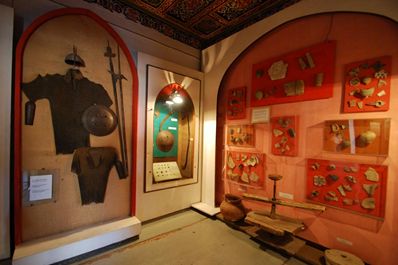 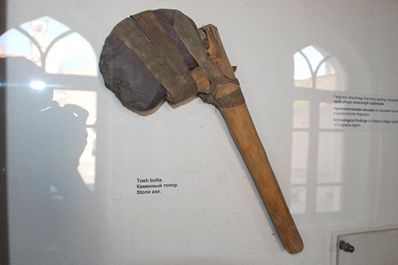 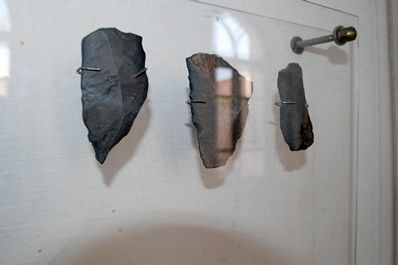 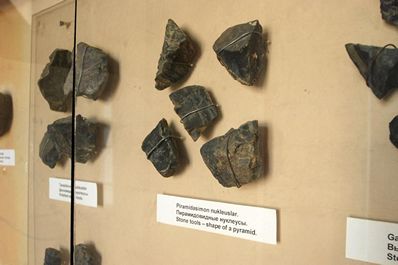 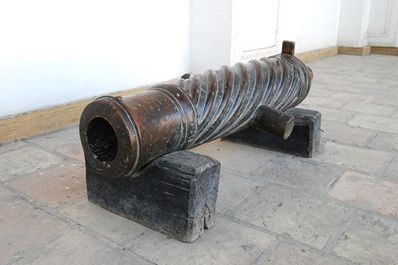 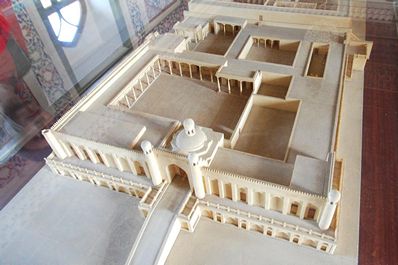