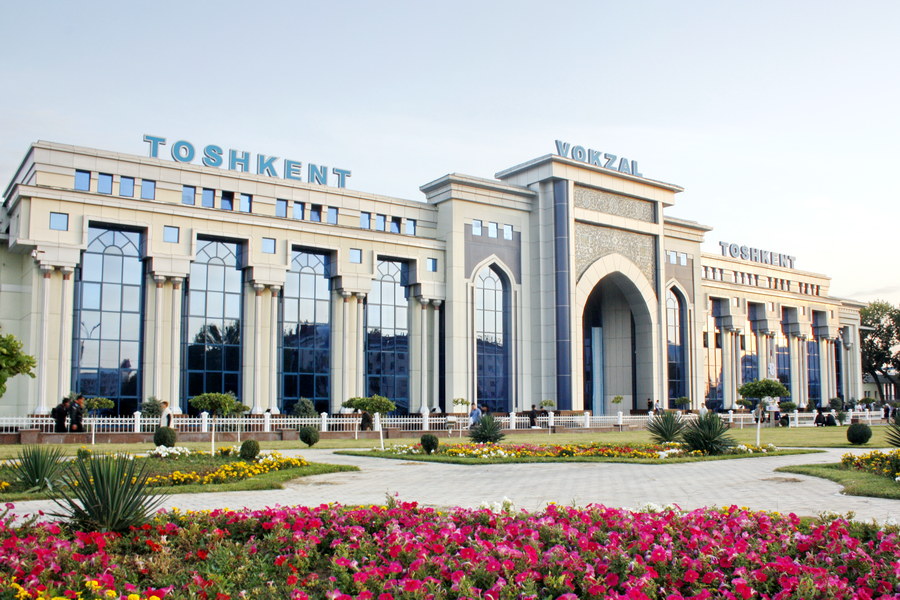 One of the main hubs of the capital of Uzbekistan is the Tashkent Railway Station (Northern). It was built in the 19th century, during the construction of new Russian quarter in Tashkent. First railway connected Tashkent and Krasnovodsk (today Turkmenbashy city in Turkmenistan) on May 1, 1899. The new railway, connecting Tashkent and Orenburg, was built in 1906. For the first part of the 20th century it was the only railway-connection between Russia and Central Asia.