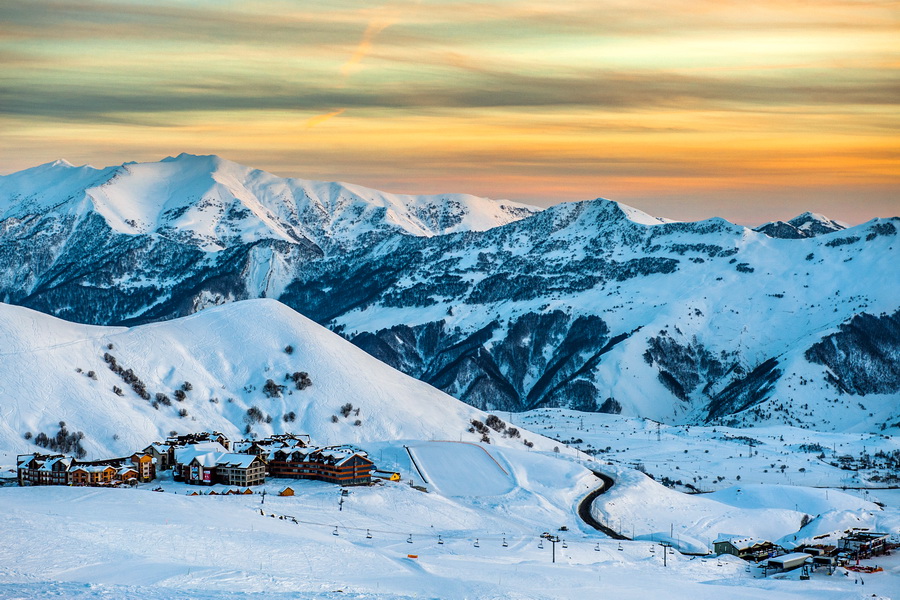 Gudauri is the largest and most developed winter resort in Georgia. It is located on the picturesque Georgian Military Highway 120 km away from Tbilisi and 310 km from Kutaisi. It is the highest settlement around the highway and close to fascinating Cross Pass (2379 meters above sea level). Other villages in the area are located at lower altitude.

The best time to spend vacation in Gudauri is from late December till mid April. However, in 2015 skiing was possible even in the beginning of May when Tbilisi and Batumi were blooming already. Due to snow cannons installation Skiing season can be prolonged if demand is high. For that, cannons are used to drop down the snow from mountain peaks. If nature is not kind to skiers, the resort administration is! 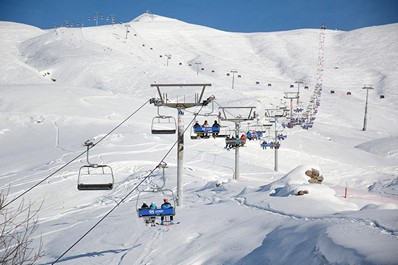 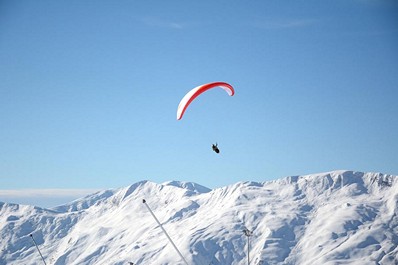 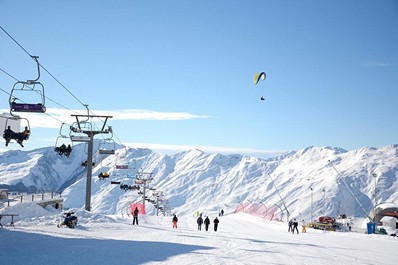 Gudauri pistes (total length is ~57 km) go down from the southern slopes of Greater Caucasus. In 2015-2016 the visitors of the resort will enjoy using five Doppelmayr chair lifts and gondola line POMA, which lift the guests up to the maximal altitude of 3307 m. The lowest lift is situated at an altitude of 1990 m, so that the height difference in the resort becomes quite large.

Gudauri is also gaining popularity among those who enjoy skiing and snowboarding on extreme slopes and freeriding lovers. You can ski from the slopes which are relatively close to the ski lifts, from the northern slopes of mountain Sadzele with no official trails, and from the mountains Bidara and Chrdili, which are not far from Gudauri. Extreme lovers can also enjoy the thrill of heli-skiing tour or paragliding. 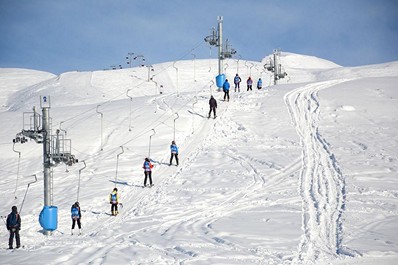 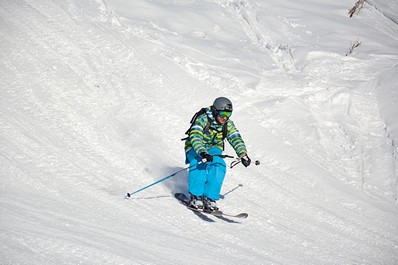 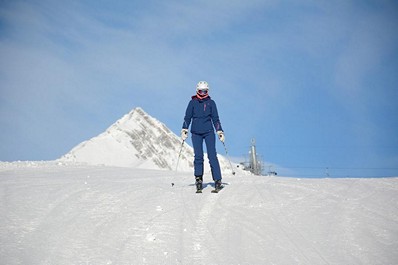 Après-ski activities in Gudauri include Russian sauna, spa, pool, bowling or ping-pong. Tasting natural Georgian wines is also a must for holidays in Gudairu: Georgia is recognized as the cradle of wine by UNESCO. Delicious Georgian dinner with traditional dishes and a glass of wine by the fireplace is the best way to relax after day of skiing. 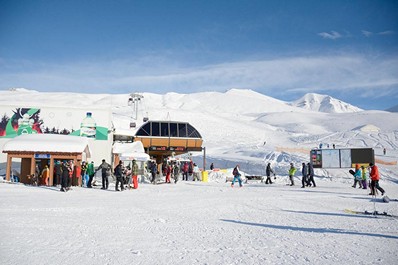 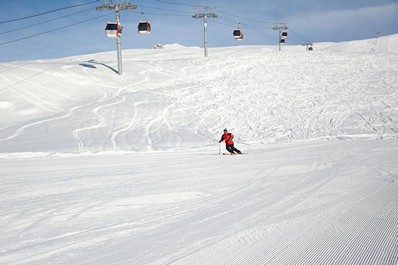 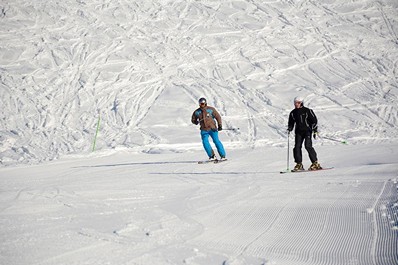 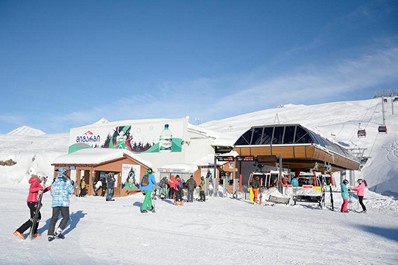 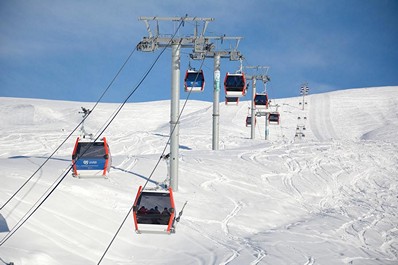 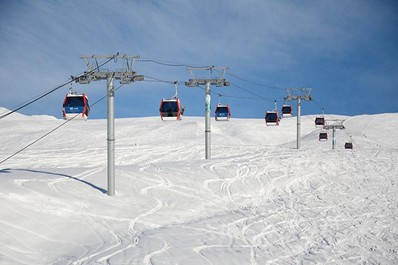 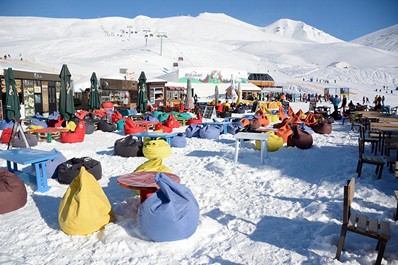 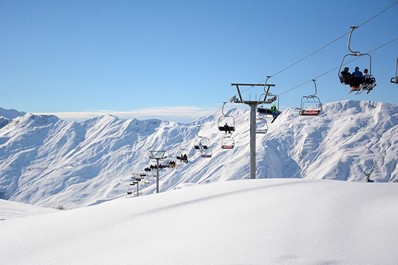 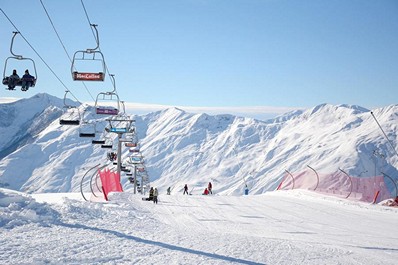