Resorts of Svaneti: Hatsvali and Tetnuldi 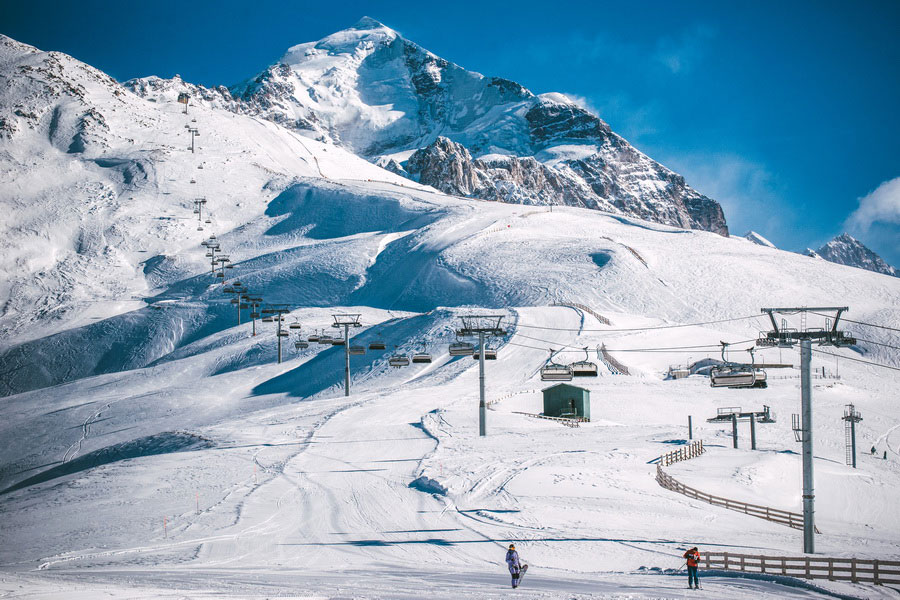 Svaneti starts to be the major Georgian magnet for mountain lovers not only in summer, but also in winter. Previously tourists, especially those who are fond of hiking and exploring ancient cultures, headed to this remote mountainous region from July to late September. Now, proud Svanetian people welcome their guests from late December till the end of April too.

Surrounded by the highest mountain peaks, covered with legends and myths about hallowed local traditions and ancient treasures kept in its depths, Svaneti is one of the places one should visit at least for several days. Mountainous serpentine leads you to the heart of the region, the town of Mestia. From here, routes to further destinations in Svaneti begin. Mestia is also convenient point to stop for overnights and move towards ski lifts, equipment rentals, marked pistes, and virgin slopes. Staying overnight is possible there or in the other villages nearby. In Mestia, you can find simple guest-houses and mid-range cozy hotels.

Many Svans are real experts in winter sports and mountaineering: it can be difficult to survive in Svaneti without these skills in are surrounded by mountains and experiencing heavy snowfalls every year. First Svanetian resort, Hatsvali, is 8 km away from Mestia. It is a new resort used for not more than three years. Lower lift station is located at an altitude of 1865 meters; the equipment rentals are nearby. 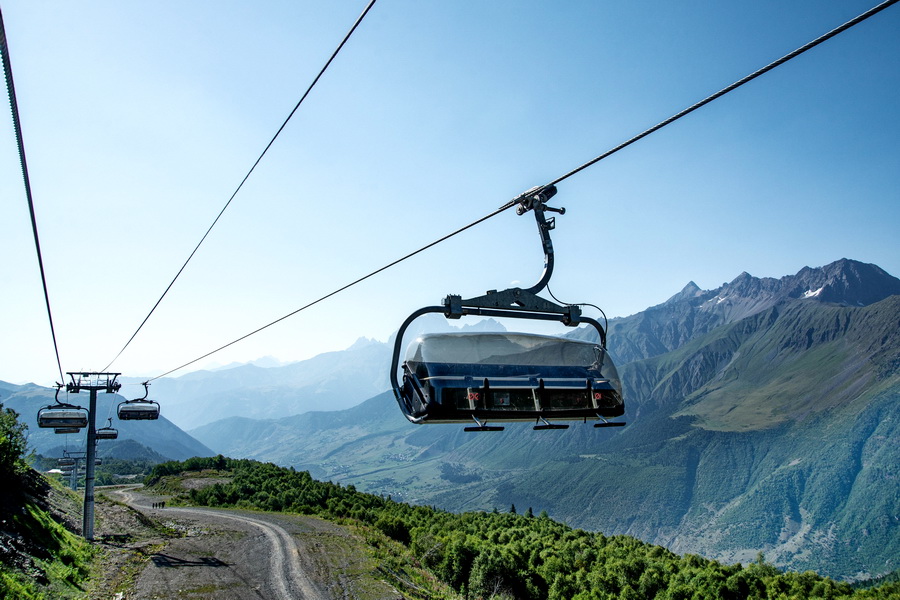 Leitner ski lift will take you up to the mountain Zuruldi (2347 meters above sea level) within 10 minutes. At the resort there are also two smaller ski lifts 600 and 800 meters long.

The second Svanetian resort, Tetnuldi, is in use since December 2015. Its name derives from name of legendary mountain. The Svans say that two most prominent mountains of the region, Ushba and Tetnuldi, were once a beloved couple that was separated and turned into mountains to look at each otherfor all the times. If one of the lovers is sad, both peaks are covered with fog... Well, we hope during your stay both peaks would be in an excellent mood, so you can enjoy skiing in the clear weather and admire magnificent views.

Located 15 kilometers away from Mestia, Tetnuldi is almost as big as Gudauri. There are three new POMA lifts, which bring up the guests to the altitude from 1600 to 3165 meters, and several developed pistes with the longest one 9.5 km long. Tetnuldi provide excellent opportunities for freeriding and truly stunning views to the surrounding.

Apres-ski and accommodation are located in Mestia, so you would need to drive up to the resort. However, the low cost of equipment rental and ski passes (in the 2014-2015 season, a full-day ski pass in Hatsvali costed ~$10) smoothes this temporary inconvenience. 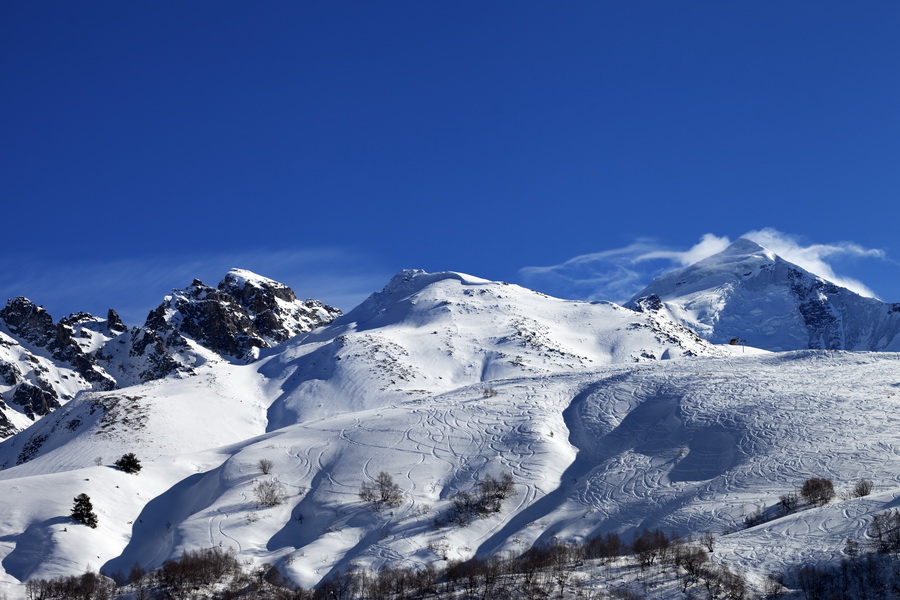 While having rest after skiing, learn more about the local traditions. Try the typical meat pie kubdari in the highest restaurant in the Georgia at mountain Zuruldi, pay a visit the National Museum of History of Svaneti and the house-museum of Svanetian mountain climber Mikheil Khergiani. This will make you understand the culture and mentality of this unique region, chosen by you as winter holiday destination. And if you in Svaneti in February and namely ten weeks before Orthodox Easter, you can witness a half-pagan, half-Christian Svanetian feast called Lamproba. It is dedicated to commemoration of ancestors’ souls. On this night, the Svans organize torchlight processions, make bonfires, pray and have their festive meal.

Choosing Svaneti as a place for winter vacation is always a right decision. Ancient traditions and excellent opportunities for skiing is a lovely combination for great holiday.